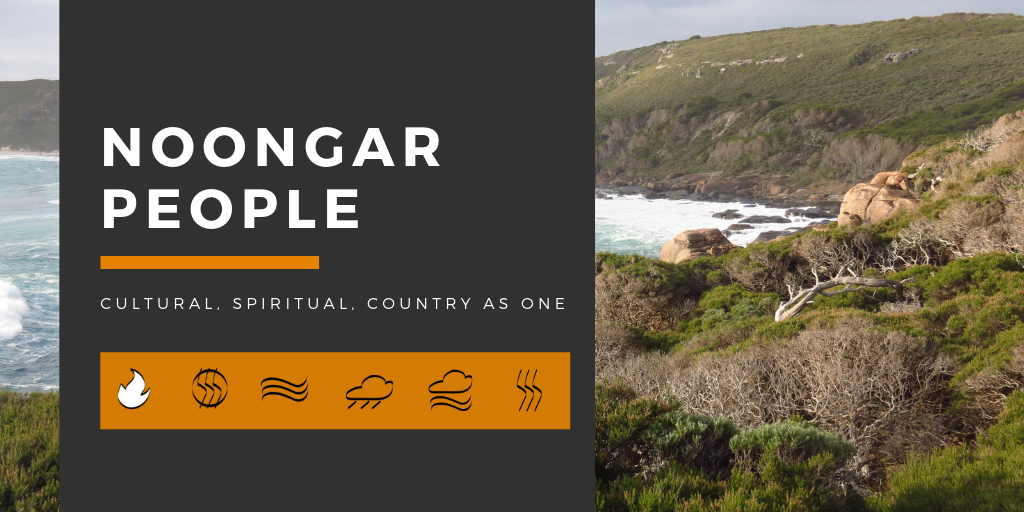 The Noongar people are the traditional owners of the Perth region and the Swan Coastal Plain in particular. Noongar means ‘a person of the south-west of Western Australia,’ or the name for the ‘original inhabitants of the south-west of Western Australia’ and are one of the largest Aboriginal cultural blocks in Australia (SWALSC 2019).  I acknowledge and respect the traditional owners past, present and immerging from the land I am about to talk about. 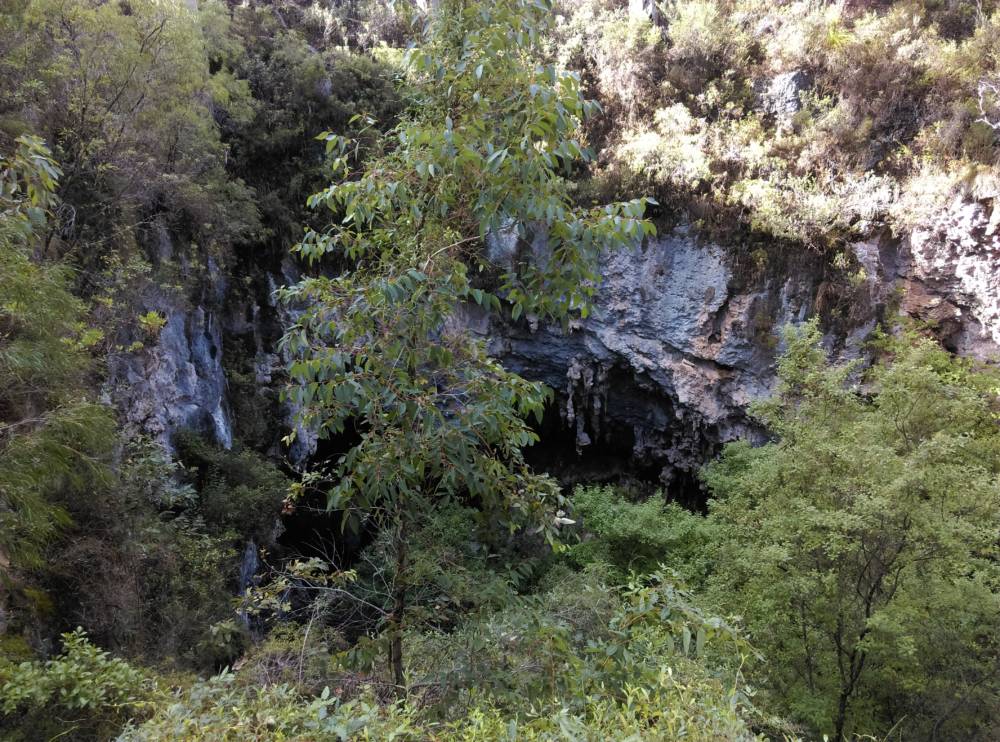 According to their traditional beliefs, Noongar people have lived in the South West of Western Australia since time immemorial.  Archaeological evidence from Perth and Albany confirms that the region has been occupied for at least 45,000 years, with some caves at Devil’s Lair in the hills near Margaret River showing human habitation from 47,000 years ago (DPC 2018).

The Noongar people are made up of fourteen language groups, each correlating with different geographic areas and ecological distinctions. Noongar boodja (country) extends from north of Jurien Bay, inland to the north of Moora and down to the southern coast between Bremer Bay and east of Esperance. (SWALSC 2019). The language groups of this area are: 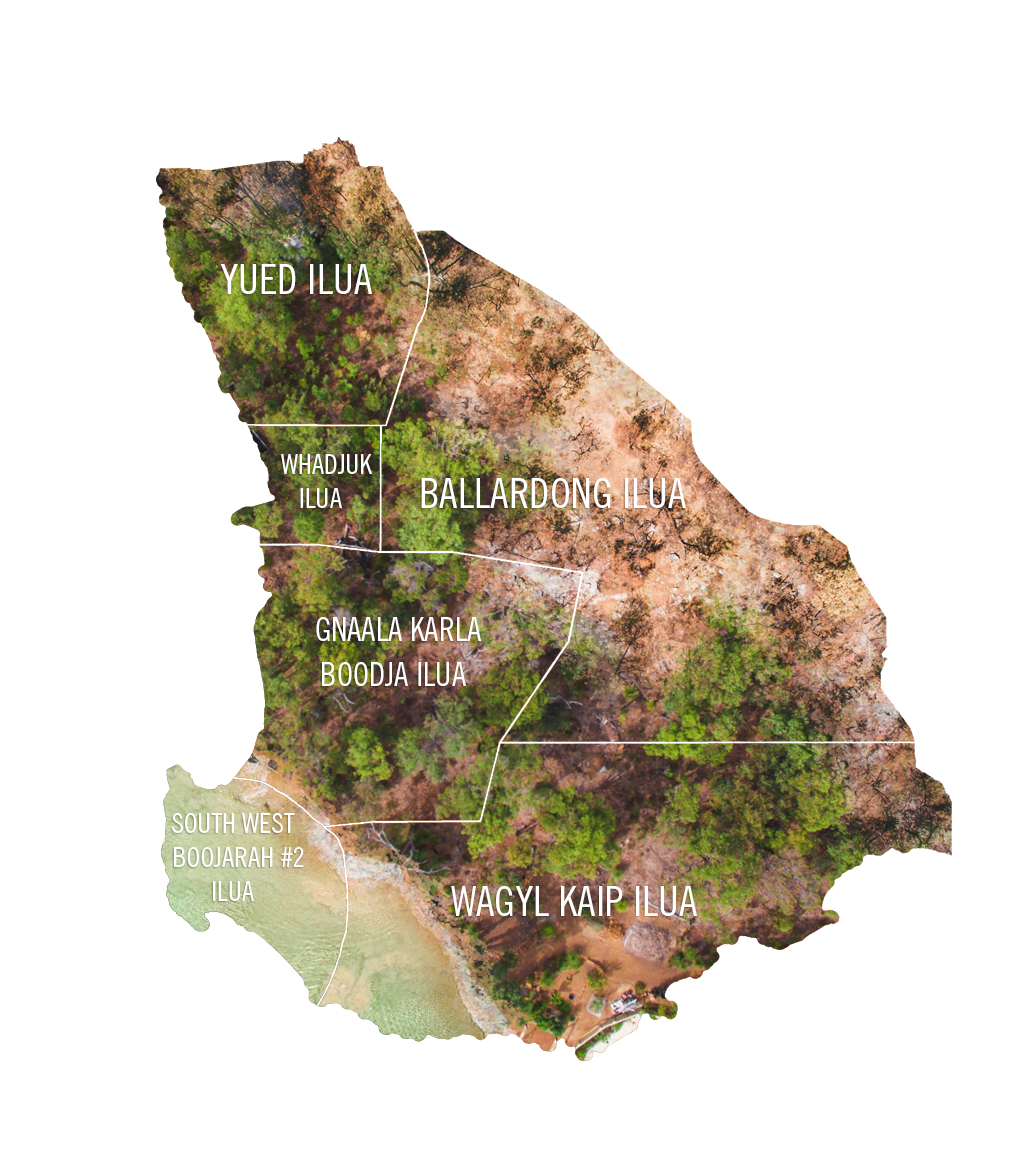 Noongar people have traditionally hunted and gathered food according to their six seasons. Birak – December and January, the first summer, Bunuru – February and March, the second summer, Djeran – April and May, autumn, Makuru – June and July, the first rains, Djilba – August and September, the second rains, Kambarang – October and November, the wildflower season (SWALSC 2019). The seasons are based on which animals and plant resources are plentiful during those times. The Noongar people have always practised sustainable farming, hunting and gathering to assure the survival of the plant and animal species. 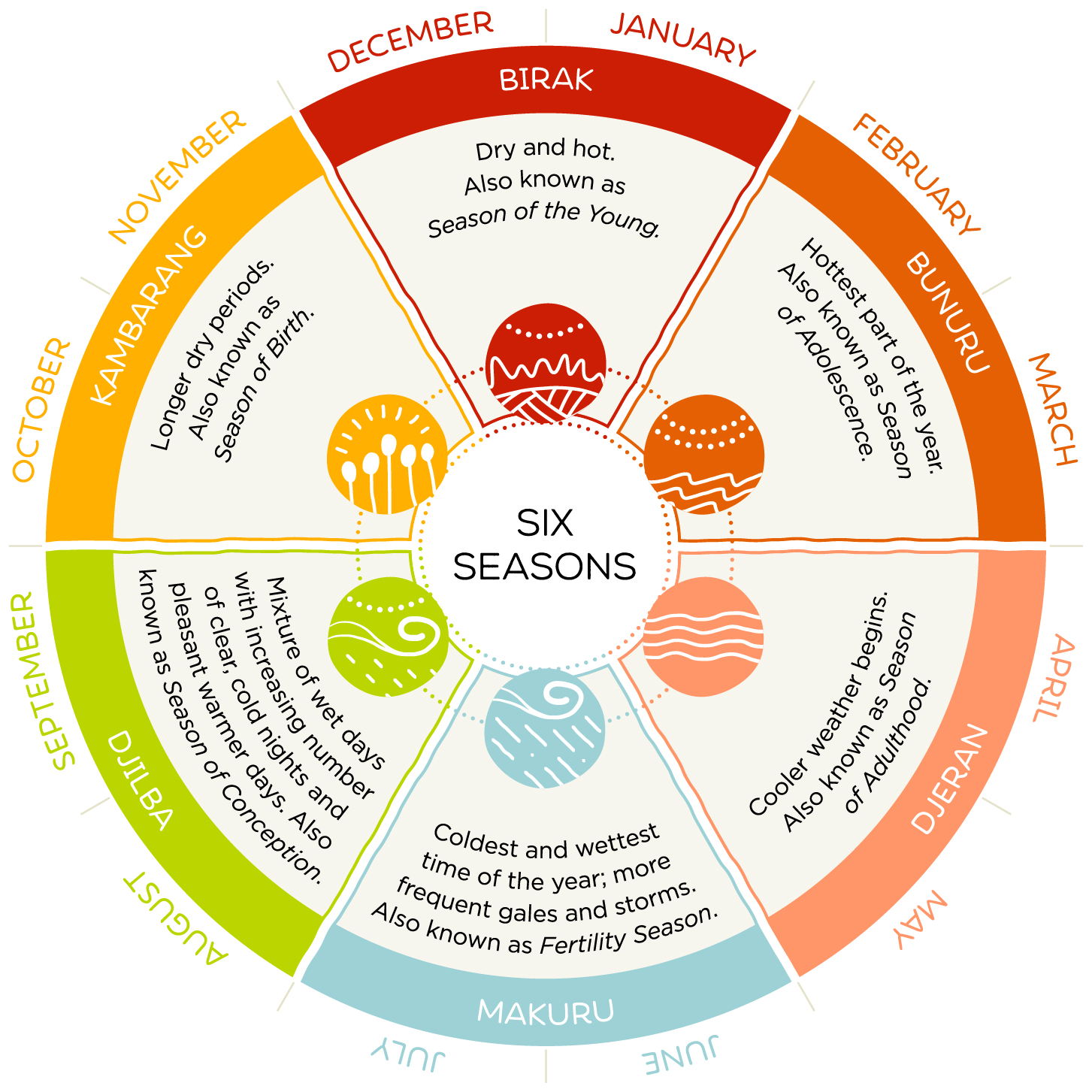 Noongar spirituality lies in the belief of a cultural landscape and the connection between the human and spiritual realms (SWALSC 2019). Spirituality is shown through many avenues such as paintings, storytelling, music and dance. Each a way of connecting through nature, paying respect to ancestral creators, showing the close relationship the Noongar people have with the spiritual beings associated with the land.

The Noongars people’s cultural connection to the booja – land is thousands of years old and connects everything across the vast landscape with meaning and purpose. Connection to country is the Noongar people’s spiritual and physical care for the environment and for their places of significance. It is the belief that everything is connected, the past, the present, the people, the land, the sea and all of its plants and animals; it is holistic and all-encompassing. 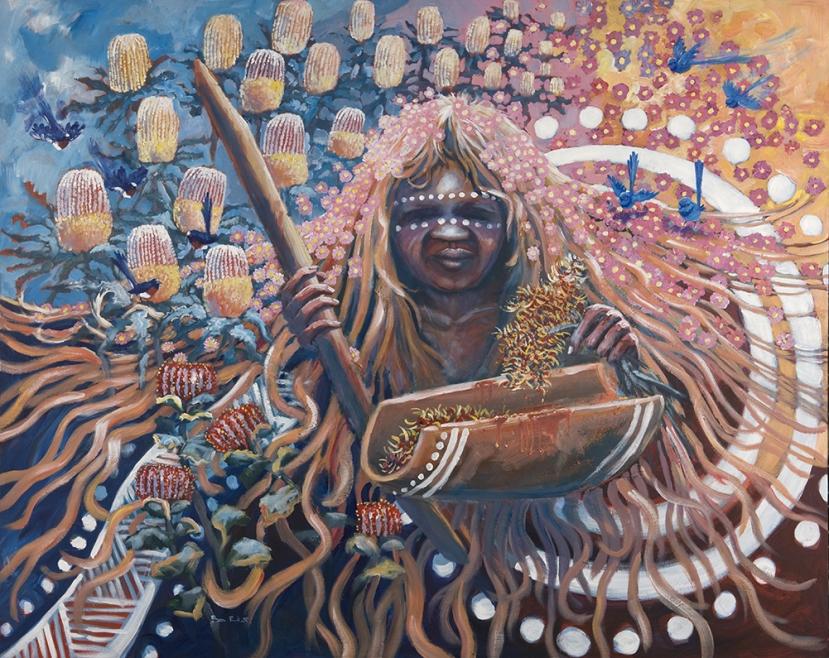 Welcome to Country ceremonies are an acknowledgement and recognition of the rights of the Noongar Peoples to Noongar Land. This acknowledgement pays respect to the traditional custodians, ancestors and continuing cultural, spiritual and religious practices of Noongar people. Further, it provides an increasing awareness and recognition of Australia’s Aboriginal peoples and cultures (SWALSC 2019a).

The Noongar people are the traditional owners of the south-west of Western Australia. They have an admirable connection to the land, one that if all people had would create a long, sustainable outlook for our country. I think we have a long way to go before this can be achieved but by acknowledging and following the guidance and examples set by the Noongar people there may be a glimmer of hope in our futures.

This article provides InSight into Noongar People from the South West of WA, I encourage you to take the time to explore and learn more about Australia first nations people particularly during NAIDOC Week.