What is the Precautionary Principle and How is it applied? 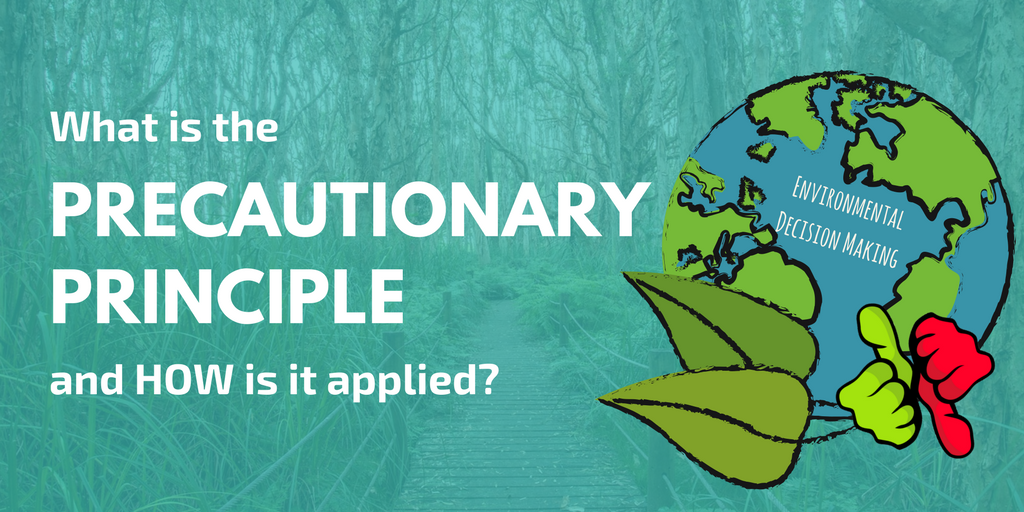 The precautionary principle is the foundation for environmental decision making.  Often environmental scientists and environmental policymakers are faced with the task of making decisions for complex issues using inconclusive evidence.  Understandably in a situation like this, there is uncertainty in the outcomes and potential risks a decision based on inconclusive evidence could have on the environment and people.  Add to this a demand for action, public controversy and contested science over the very issues that require a decision.  Making the final call is one of those jobs you’d rather handball to someone else.

This is where the precautionary principle comes in, which is designed to assist with decision making under uncertainty by taking a precautionary approach.

The precautionary principle, by definition, outlines that in instances with a threat of serious or irreversible damage, lack of full scientific certainty should not be used as a reason for postponing preventative measures (Martuzzi and Tickner 2004).

This means that for decision makers faced with uncertainty and potentially significant environmental impacts, a precautionary approach encourages decisions and policies to be made that will protect the environment even if there is not enough information to truly understand the problem (Kriebel, et al. 2001)

Take climate change for example.  There is uncertainty in science around the impacts associated with increasing temperatures and CO2 in the atmosphere, but, it can be agreed that there are significant environmental impacts if no action is taken.  The precautionary principle would dictate that the uncertainty around the extent of these impacts should not be used as a reason not to take action on climate change.  Decision makers using a precautionary approach would implement a policy which aims to take preventative measures against climate change while further evidence is collected on the link.

The key to understanding and applying the precautionary principle lies in scientific uncertainty.  Science provides a fantastic source of information which can, and does, assist decision and policymakers to make decisions.  However, science can also be uncertain.  Scientists typically offer probabilities and multiple scenarios rather than definitive answers.  Considerable research can be required to present results which provide a clear and unequivocal overview of the issue and the potential risks involved (Spruijt, et al. 2014).

Regardless, there is a general consensus that scientific experts and environmental science should be involved in policy-making in response to environmental problems.

In my opinion, scientists can play a critical role in informing and developing policy.  So, in situations where the science is contested, I believe scientists need to work together to accept levels of uncertainty and find a common ground that can be used to help guide policy – perhaps a challenging ask, but one which I see as vital for the development of effective policy to combat environmental problems.

For example, the precautionary principle approach can be used when working through risk assessments by highlighting areas where uncertainty exists and taking a precautionary approach to risk ratings and management actions for issues where there is limited knowledge on the environment and the potential outcomes.

Effectively this means using available scientific knowledge (such as baseline surveys) on the environment as a base for decisions even if this knowledge has a level of uncertainty. 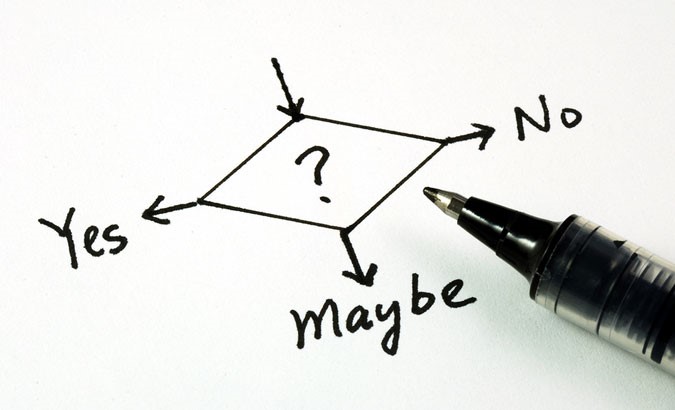 Determining whether or not the precautionary principle is relevant and/or should be considered is really dependent on the situation and people involved in decision making.  Sometimes the answer is maybe and in these situations perhaps a precautionary approach is needed to reduce the potential for significant and irreversible environmental damage.

If you are currently working through a risk assessment and could benefit from additional perspectives, please contact us to find out how we can help.

Martuzzi, Marco, and Joel Tickner. 2004. “Introduction.” In The Precautionary Principle: Protecting public health, the environment and the future of our children, by Marco Martuzzi and Joel Tickner, 7-14. Copenhagen, Denmark: World Health Organisation. http://www.asser.nl/media/2227/cms_eel_96_1_book-precautionary-principle-protecting-public-health-the-environment.pdf.