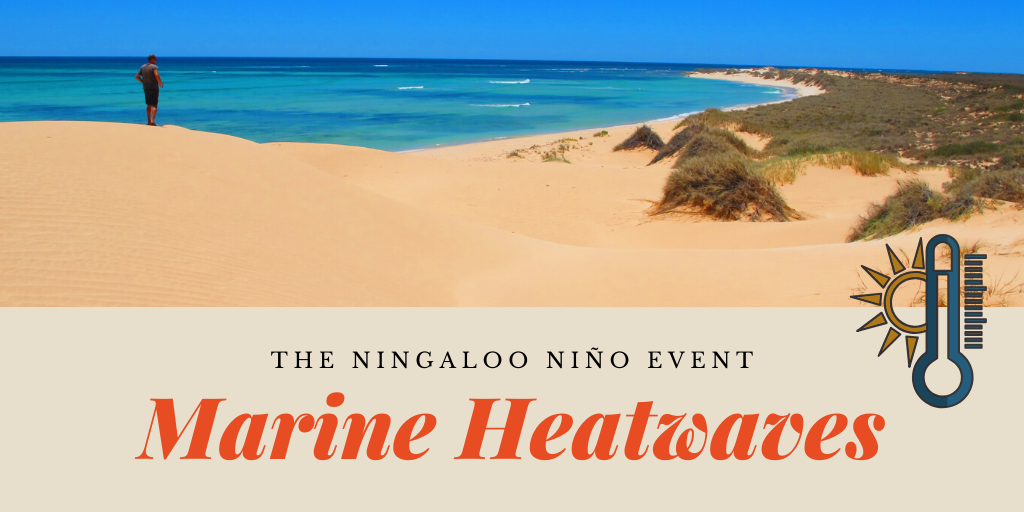 In 2011, a record-breaking marine heatwave swept along the West Australian coastline, sea surface temperatures increased by 3-5 degrees above average and persisted for over 8 weeks (Pearce, et al. 2011). Scientists have named this event the Ningaloo Niño relating to the El Niño Southern Oscillation events (Pearce, et al. 2011).

Roe’s abalone stocks suffered most significantly. Due to their immobility abalone are less able to avoid unfavourable conditions (Pearce, et al. 2011). The Ningaloo Niño event resulted in a major stock reduction of abalone around Perth. Kalbarri is located in the Murchison region where the centre of the warming event peaked over 24–31° resulting in total mortality of Kalbarri’s abalone stocks. Fishing for abalone in all areas north of Moore River is banned indefinitely. Effects of the MHW have been long-lasting, after 7 years only parts of the ecosystem have shown signs of recovery due to restricted fishing and increased protection of spawning stock (Caputi, Kangas, et al. 2019).

L’Heureux, Michelle. 2014. What is the El Niño–Southern Oscillation (ENSO) in a nutshell? May 5. Accessed February 03, 2020. https://www.climate.gov/news-features/blogs/enso/what-el-ni%C3%B1o%E2%80%93southern-oscillation-enso-nutshell.