NAIDOC (National Aboriginal and Islanders Day of Observance Committee) week has been celebrated on the full first week of July since 1957. Every year there is a unique theme chosen to explore a significant issue affecting Indigenous communities. This year NAIDOC week will be celebrated under the theme “VOICE. TREATY. TRUTH”, which are three key elements for the reforms explored in the Uluru Statement from the Heart [1]. The Uluru Statement was built on generations of consultations and discussions among Indigenous people on a range of issues and grievances [2].

The Uluru Statement from the Heart. Source: [8]

This year’s NAIDOC theme goes hand in hand with the United Nations International Year of Indigenous Languages [1]. Languages are not only a tool of communication but a representation of cultural history, traditions and memory [3]. There were between 350-750 indigenous languages spoken in Australia at the end of the 18th Century. Now, there are less than 150 languages left, with most of these languages being highly endangered [4]. The loss of these languages also signifies the loss of cultural identity, history and knowledge. 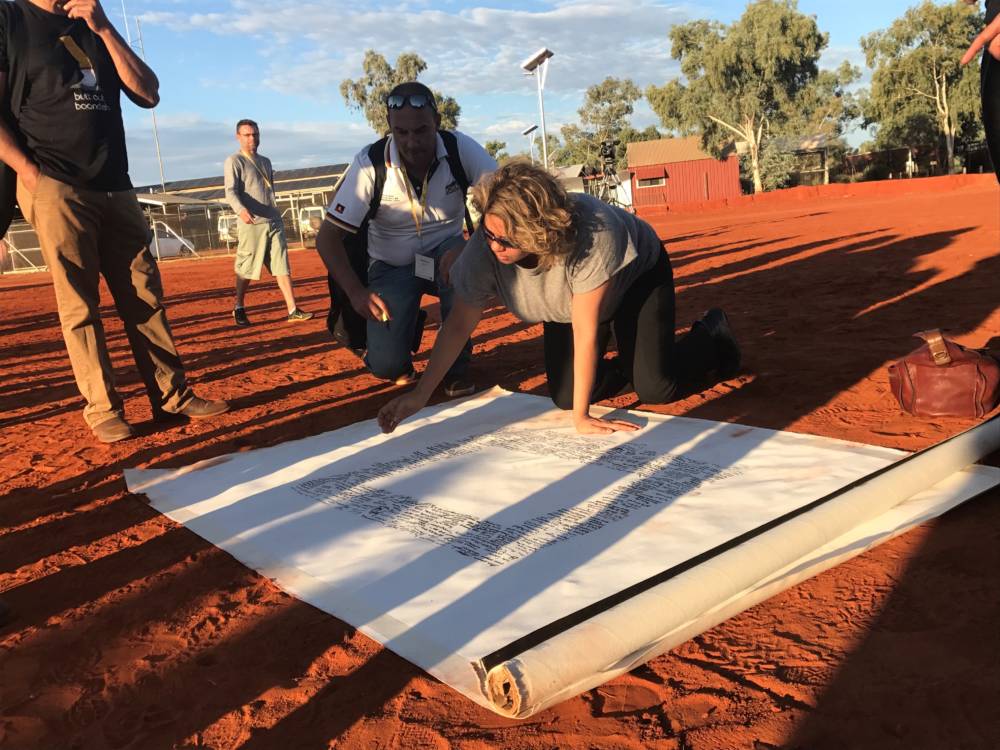 The Indigenous voice wants and needs to be heard. Aboriginal and Torres Strait Islander people seek a platform to share their knowledge and culture; knowledge that spans various topics from agriculture to biodiversity and community. One proposed platform is the First Nations Voice to Parliament, that will allow Aboriginal and Torres Strait Islander people a greater role in Australia’s democracy.

There were no treaties, formal settlements or compacts with the Aboriginal and Torres Strait Islander people in the European Settlement of Australia. First Nations people were excluded from the Australian constitutional debates of the 1800s. 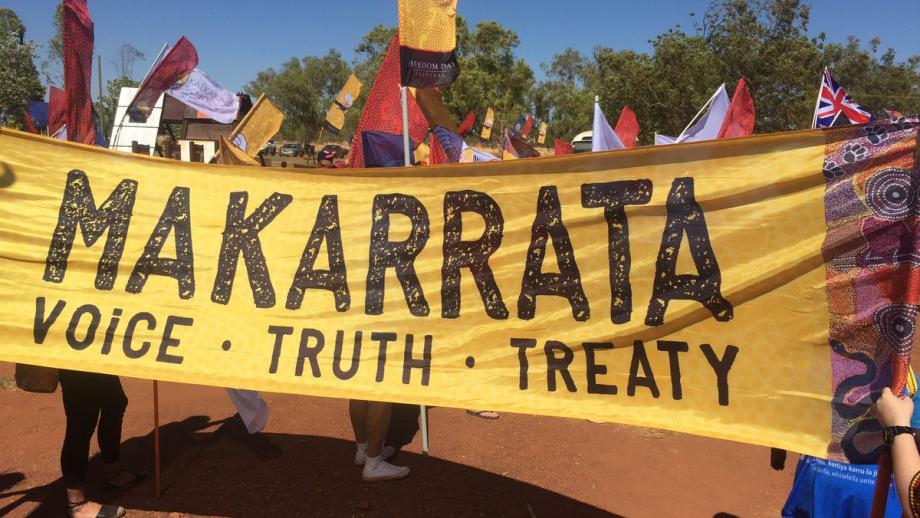 Australia does not have a treaty or similar formal acknowledgement with its indigenous people. The Uluru Statement proposed a reform that would progress a treaty and truth-telling; in the form of a Makarrata Commission [1]. The word Makarrata is a Yolgnu (indigenous peoples of Arnhem Land) concept where two parties come together to settle their differences (peace-making) [5]. Simply, Makarrata is designed to acknowledge that something wrong has occurred, and then seeks to heal divisions or right the wrong.

A universal acknowledgement of the ‘truth’ is required to create a treaty that will be substantive and meaningful for the Aboriginal and Torres Strait Islander people. The Joint Select Committee on Constitutional Recognition Relating to Aboriginal and Torres Strait Islander Peoples suggested in a 2018 report that “no further progress (towards reconciliation and equality) can be made on any kind of recognition without truth-telling” [5].

A “Truth-telling” commission is one proposed method of sharing and gathering information of Australia’s hidden history. We need to understand the nature of the dispute, why it has occurred, and why it needs to be resolved. A Truth-telling commission is a kind of reflection or investigation of a serious incident(s) through the memories of the people involved, both those affected by the events and those who created damage. The commission’s findings then will be compiled into a report to be presented to the public [5]. The hope is that with a shared and truthful understanding of our First Peoples history, of all of Australia’s history, we can make effective steps towards true reconciliation.

Everyone is invited to work together for a shared future. The Indigenous voice is precious to our nation, an integral part of this land’s shared history. Integrate Sustainability has been fortunate this year to have had the opportunity to work with Aboriginal people and share ecological knowledge and practices for environmental management. NAIDOC week provides a platform for all of Australia to be involved in recognition of how Aboriginal and Torres Strait Islander people have a unique place in Australia’s history and society today [2]. To help support NAIDOC week this year visit the NADIOC website to find events near you, and to share the NAIDOC Logo, Banner and Poster. 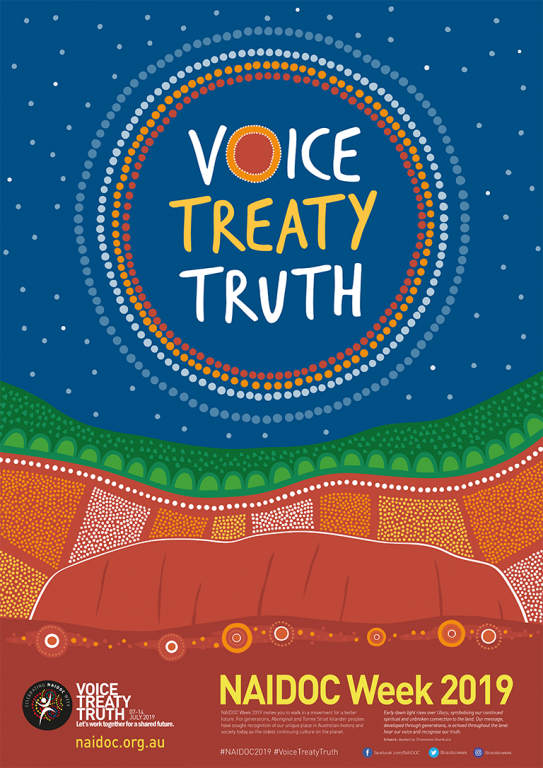