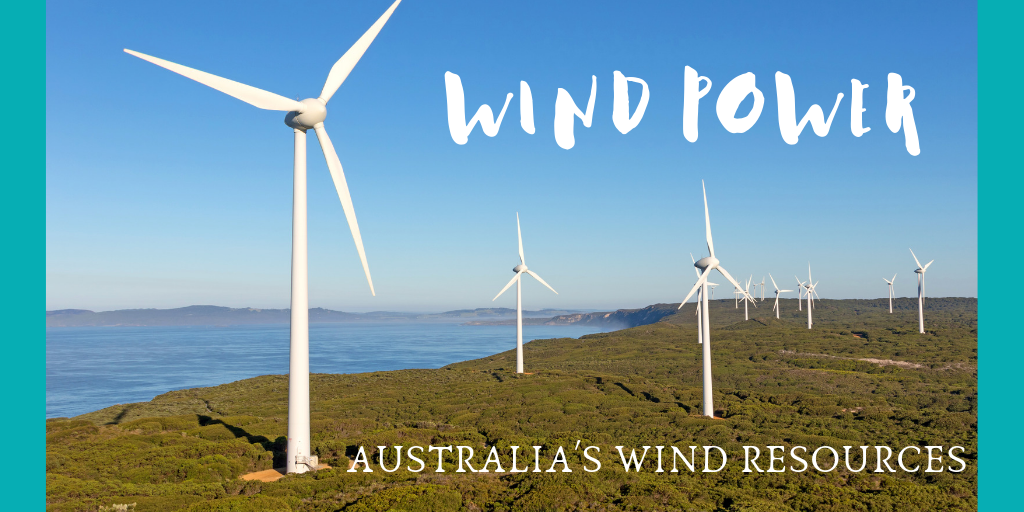 Wind power is a type of renewable energy which involves using naturally occurring wind to generate electricity. When many people think of wind power, they commonly think of the recognisable wind turbines. These structures use the force of the wind to rotate large blades which drive an electrical generator which produces electricity (Clean Energy Council 2019). Large numbers of wind turbines, also known as wind farms, are typically built in locations known to be windy. Wind farms in Australia are often located onshore; however, offshore sites have been identified as well (Australian Renewable Energy Agency 2019). 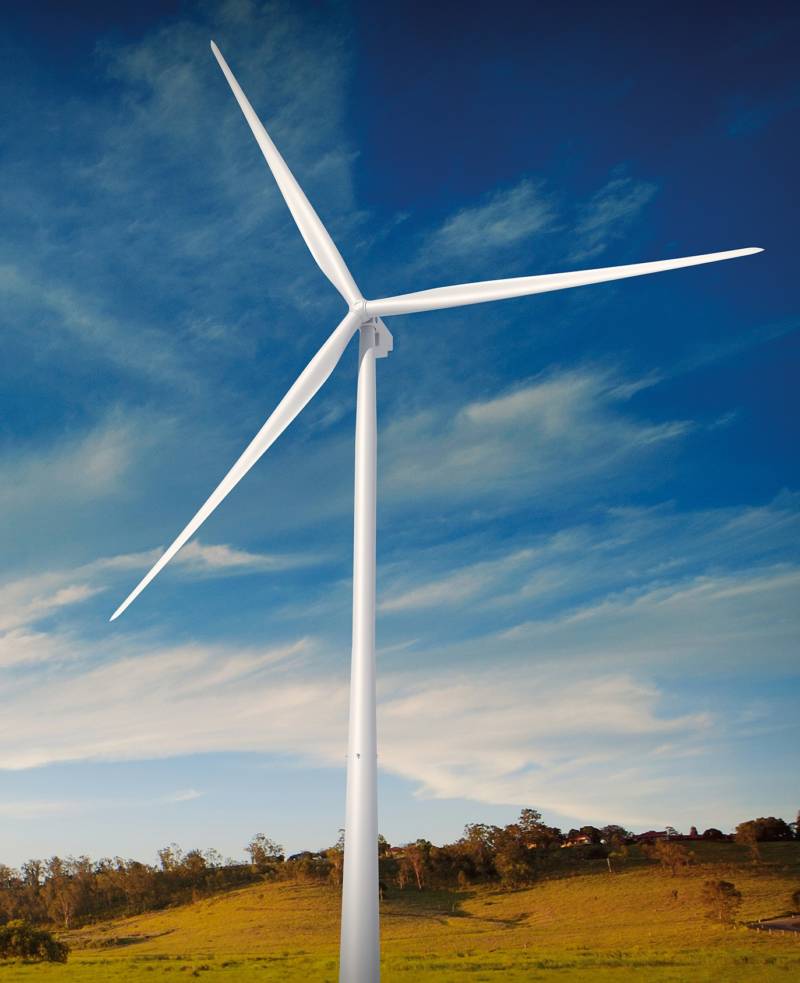 In Australia, wind power is one of the most rapidly growing renewable energy sources. The southern, south-western and south-eastern parts of Australia are some of the best wind resources in the world (Australian Renewable Energy Agency 2019). As of 2018, there are 100 wind farms either proposed or in operation in Australia, with the majority located in South Australia, Victoria and New South Wales (Ecogeneration 2018). In 2018, 33.5% of Australia’s renewable energy was produced by wind farms, and 7.1% of the country’s overall electricity was obtained from wind (Clean Energy Council 2019).

Compared to other energy sources such as fossil fuels, electricity generation from wind power is a clean and sustainable fuel source. No harmful emissions are release reducing the potential impacts on health and the environment. As long as the wind blows, the power can be harnessed to produce electricity (Office of Energy Efficiency and Renewable Energy 2019). The growth of wind power within Australia helps to reduce national and international attempts to reduce greenhouse gas emission through the displacement of fossil fuel power sources (Western Australian Planning Commission 2004).

The production, installation and maintenance the wind turbines and farms create large employment opportunities for both urban and rural communities. Land use for wind farms can provide income to land-owners. Wind farms can also be managed as places of public interest and tourist attractions (Western Australian Planning Commission 2004).

Despite the vast advantages of wind power, the conventional wind turbines do have various impacts which should be recognised and mitigated.

Although wind farms are found to have limited impact on sensitive environments compared to various other natural and man-made drivers, development on such lands can generate additional pressures. Research in the UK found that construction of wind farm in particular areas reduced carbon sequestration due to the removal of carbon sinks such as upland heaths, fens and bogs. Environment impact assessments are vital for any construction activity which encroaches on environmentally sensitive areas (Cox 2017).

Proposed large scale three fin wind farms can potentially have an impact on the surrounding environment if not appropriately assessed (Western Australian Planning Commission 2004). Wind farms usually require vegetation clearing, so investigation into the present endangered and threatened flora and fauna, are important and may require changes to the facility layout (Western Australian Planning Commission 2004). 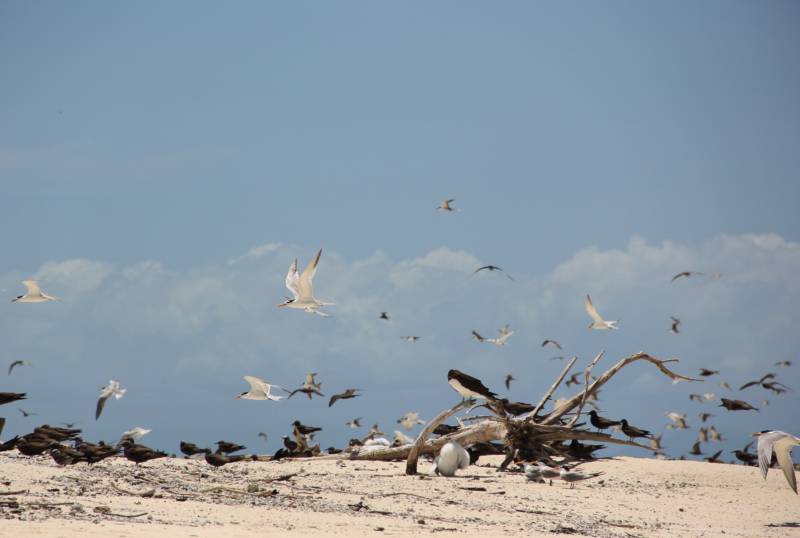 Bird and bat fatalities have been recorded as a result of wind turbines, mainly attributed to the height of the structure, rotation of the blades and changes to atmospheric pressure. The impact of wind turbines and birds is largely dependent on the flight behaviours of the species. For obvious reasons, birds who frequent the blade height would be more at risk than species who don’t. Migratory species with specific flight paths are also greatly susceptible to collision fatalities. Variations in visibility due to weather conditions and time of day have been found to also largely influence bird fatality. Research has found that a large majority of collisions occur as a result of being struck by a blade that was not seen, rather than the bird failing to avoid a recognised turbine (Smales 2006). 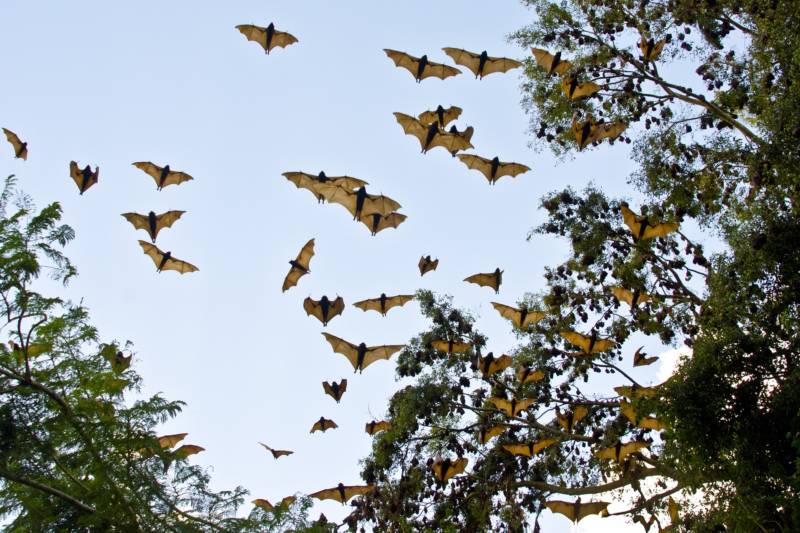 In regards to bat fatalities, it has been suggested that the change of atmospheric pressure is to blame more than direct collision. Echolocation can be used to avoid blade collision; however, the low atmospheric pressure caused by the turbines is undetectable. The sudden change in pressure can cause a flying bats’ lungs to expand, bursting capillaries within the tissue causing internal haemorrhaging. Birds have more rigid, robust lungs so do not experience the same trauma from a sudden decrease in atmospheric pressure however, may increase unexpected collisions with wind turbines (Black 2008).

Concerns often exist regarding the noise produced by the turbine blades. (Office of Energy Efficiency and Renewable Energy 2019). Wind farms produce mid to high-frequency sound which may be audible to surrounding residents. Constant annoying noise from any source, including wind farms, may result in health effects such as stress, annoyance and sleep disturbance (Environment Protection Authority Victoria 2013).

Although the footprint of wind turbines is smaller than other energy sources such as solar farms, there may still be visual impacts on the landscape (Office of Energy Efficiency and Renewable Energy 2019). Residents situated in visual proximity to proposed and operating wind farms, commonly voice concerns to the aesthetic effect on the environment. Research conducted to quantify this impact, found that in one study wind farm visibility reduced local housing prices (Gibbons 2015).

A large proportion of wind farms occur in rural environments where it is possible to impact and Aboriginal and heritage sites (Western Australian Planning Commission 2004). Wind farm construction can change the landscape with which it resides, and if this landscape is of heritage value, the significance of the heritage landscape may be affected (Office of Energy Efficiency and Renewable Energy 2019). Approvals and prior permission are required as to not influence these important areas (Western Australian Planning Commission 2004).

The Future of Wind Power

Technology is constantly evolving and advancing, leading to more efficient wind power structures and design changes which address the environmental, and social challenges associated with the conventional wind turbine structures. For example: 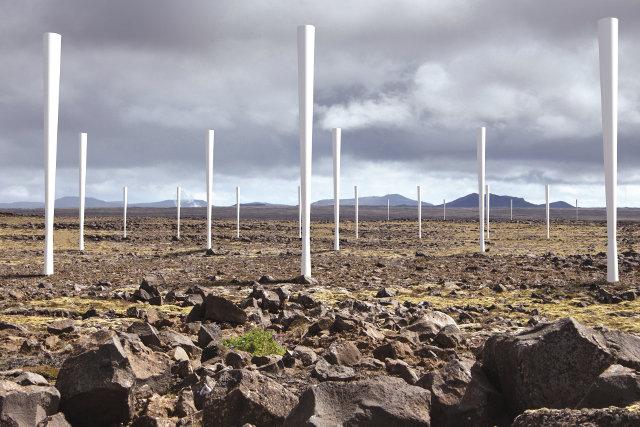 In Japan, Atsushi Shimizu has invented a turbine robust enough to both withstand and harness the high winds of a typhoon. Due to the enormous amount of kinetic energy produced, it is estimated that the power from one mature typhoon is the equivalent to approximately half the world-wide electrical generating capacity. The successful implementation of this design could mean a smaller number of structures would be required to power large cities across the world, reducing the overall footprint of wind farms. The typhoon turbine design also resolves the issue of noise pollution from conventional wind turbine blades (DiStasio 2016). 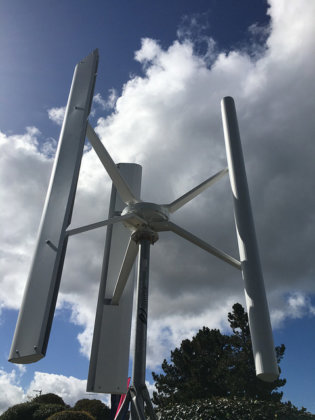 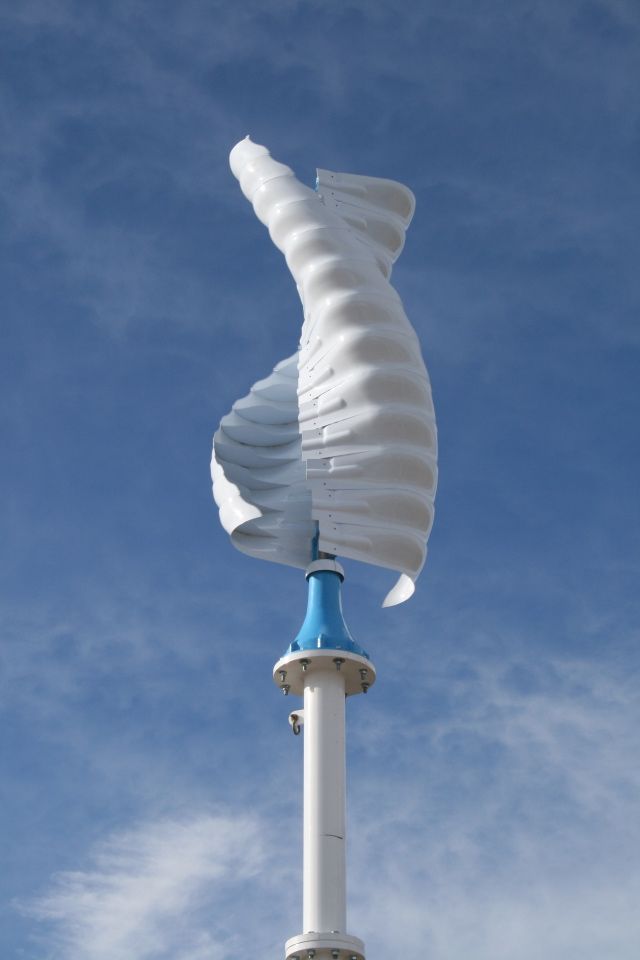 The Helix Wind turbine is another system which offers the accessibility of wind power for any home or small business. The system is suggested to have a lifespan of 30 years and has the ability to produce power for wind speeds of 16km/h. The major feature of the Helix Wind system is the reduction in noise production compared to conventional wind turbines. The noise emitted from the system is comparable to the noise produced by wind passing through a tree or house (Konrad 2010).

In 2018, nine wind farms were commissioned within Australia, which added 867 megawatts (MW) of new generating capacity. This added capacity was the highest amount added in the history of the Australian wind industry. By the end of 2018, a total of 24 wind farms across Australia, were either under construction or financially committed. The total combined capacity was estimated to be 5.69 gigawatts (GW), representing an investment of $8B and the creation of 5000 jobs (Clean Energy Council 2019). This progression within Australia, along with the advancements within the wind power sector globally, indicates great potential in increasing renewable power use and a more sustainable world.

Integrate Sustainability is passionate about environmental sustainability. For advice on renewable and sustainable options for your business, please contact us on 08 9468 0338 or enquiries@integratesustainability.com.au.

Gibbons, S. 2015. “Gone with the wind: Valuing the visual impacts of wind turbines through house prices.” Journal of Environmental Economics and Management 177-196.