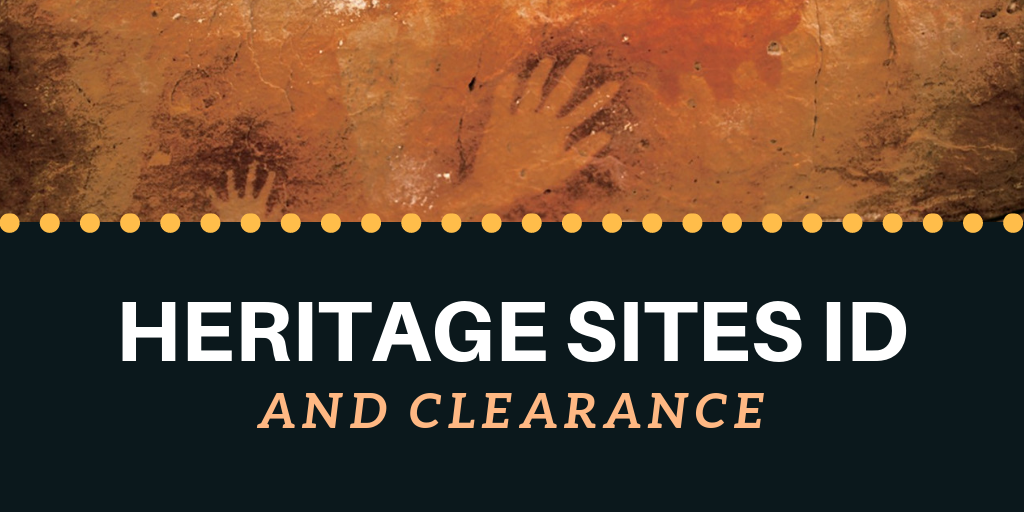 To identifying heritage values and sites in an area proposed for development typically involves a number of steps. 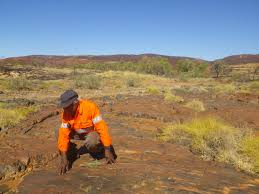 Step 1 – Search of Department of Planning, Lands and Heritage’s (DPLH) heritage database known as the Aboriginal Heritage Inquiry System (AHIS).  A review of this database can determine if there are known registered Aboriginal Sites occur within the proposed project area.  It should be noted that not all of WA have been surveyed for Aboriginal values and that not all survey outcomes will be recorded in the AHIS. As a result, land users must not assume that they are able to commence land development by merely relying on the check.  Also, important to note is that the AHIS also identifies ‘Other Heritage Places’ and Aboriginal Heritage Surveys that have been completed and the reports submitted to the DPLH.  A site classified as an ‘Other Heritage Places’ maybe a site yet to be formally assessed as a site or a location which contains heritage values that did not meet the criteria of a site.  Information (if not confidential) that is not available directly from the AHIS can be requested under the provisions of the Freedom of Information Act 1992.

Step 2 – Engagement with Traditional Owners and other stakeholders relevant to the project. Engagement may include meetings with the Traditional Owners and ultimately lead to field surveys of the area in question, if the area has not been surveyed.  Quite often other land users in the area e.g. Pastoralists, Shire representatives etc may have information on significant heritage sites in an area, therefore engaging with other relevant stakeholders in the area is valuable. 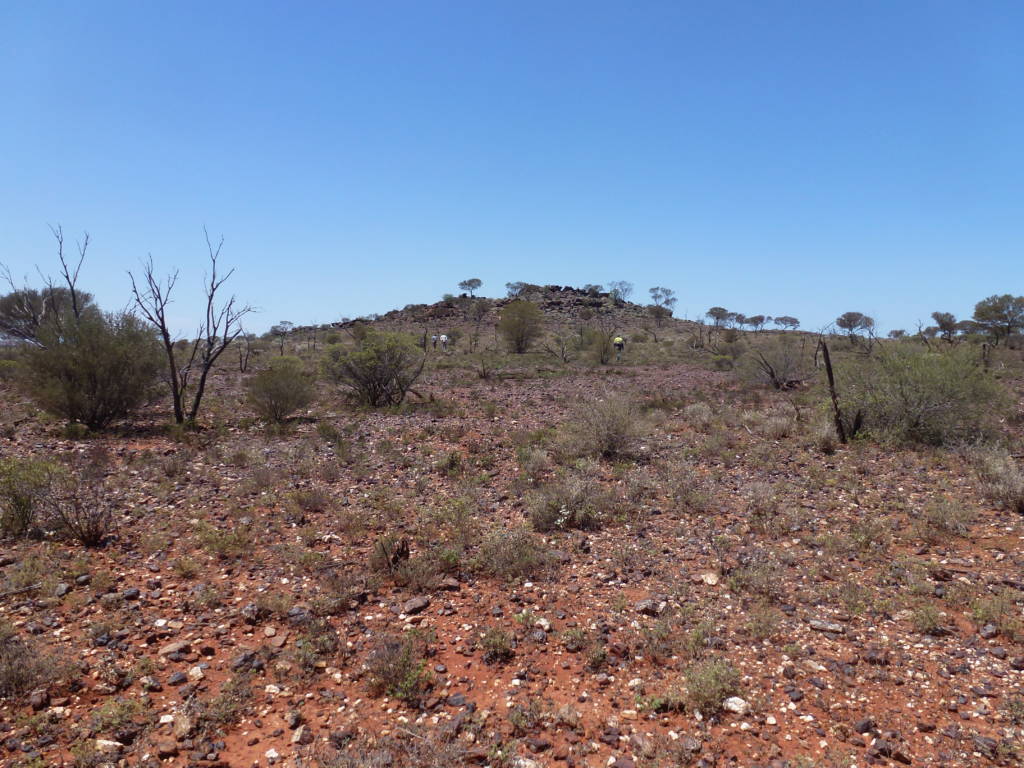 Step 3 – A field survey (maybe archaeological or ethnographic, or both) of the land area in question.  Field surveys typically involve an inspection of the land with a qualified archaeologist and traditional owners to identify both archaeological and ethnographic sites of interest and significance to the Traditional Owners. The DPLH recommends contacting their department first to discuss your circumstances if you’re considering undertaking an Aboriginal Heritage Survey.  In some situations, land users will have entered into a heritage agreement which may specify the type and approach that will be used to complete surveys.  It is critical that land users follow this process if it exists.

Step 4 – Preparation of a report by the Archaeological Consultant to capture and record the findings of the field survey.  The report should be issued to the Aboriginal Heritage group, relevant government department and to the company/organisation proposing to develop the land area in question.  There is no legal requirement to submit the report to the DPLH.  However, information about possible Aboriginal Heritage Sites identified during surveys can be provided to the DPLH using the Heritage Information Submission Form, to meet the requirements of the Aboriginal Heritage Act 1972, Section 15 which states:

“Any person who has knowledge of the existence of anything in the nature of Aboriginal burial grounds, symbols or objects of sacred, ritual or ceremonial significance, cave or rock paintings or engravings, stone structures or arranged stones, carved trees, or of any other place or thing to which this Act applies or to which this Act might reasonably be suspected to apply shall report its existence to the Registrar, or to a police officer, unless he has reasonable cause to believe the existence of the thing or place in question to be already known to the Registrar” 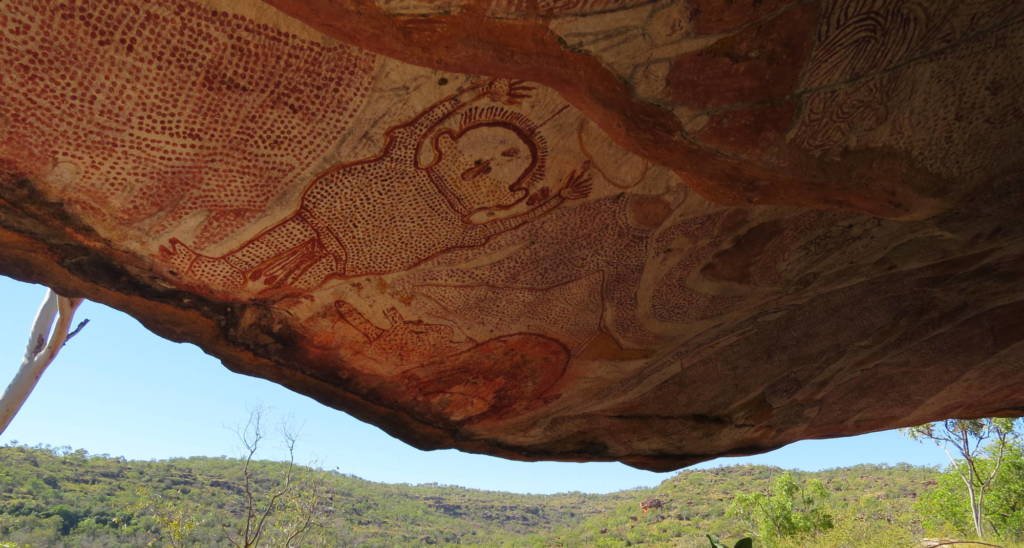 A heritage clearance is required where Heritage sites (archaeological or ethnographic) have been identified, and disturbance of these sites cannot be avoided by the development.  In such cases, heritage clearance or consent to disturb/impact the site must be sought from the Minister.  Often as part of this process, archaeological salvage of the sites to be disturbed is required where possible to recover artefacts prior to the development of the land in question.

All heritage clearance must be conducted in accordance with Section 18 of the Aboriginal Heritage Act 1972.  An application for heritage clearance will provide information on the land subject to the Section 18, details of the sites to be impacted including potential impacts and proposed management strategies to minimise or avoid identified sites, details of consultation completed with the relevant Aboriginal people and other relevant stakeholders and other relevant information.

If you require further information on Aboriginal Heritage Sites identification or Heritage Clearance please do not hesitate to contact us 08 9468 0338 or enquiries@integratesustainability.com.au