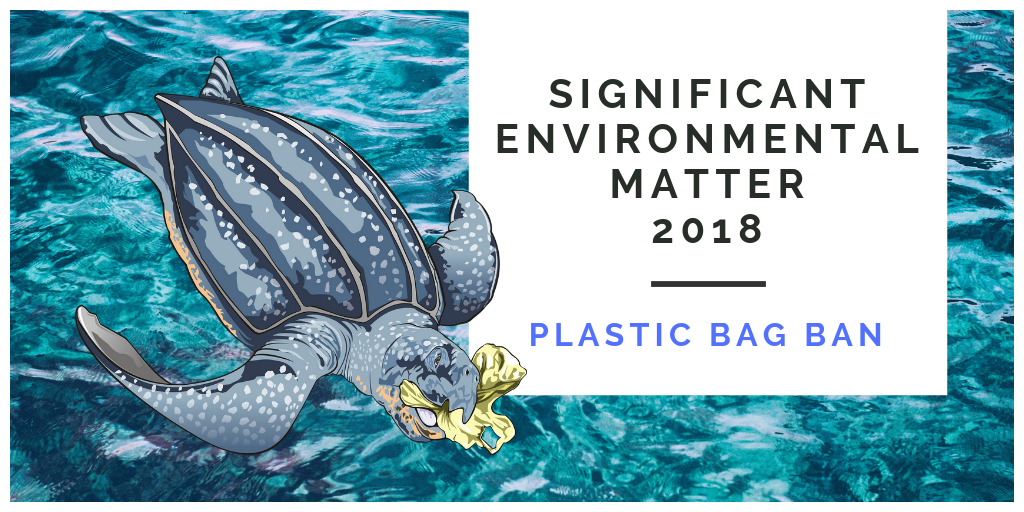 Did you know that the first man-made plastic was first produced in 1862, and was called Parkesine after its inventor Alexander Parkes, it was derived from part of the cell wall of plants.  By the 1880s and 1890s, companies made celluloid products such as bowls and combs that imitated ivory and tortoiseshell and other more expensive materials.  In 1907 the world first entirely synthetic plastic, Bakelite was being manufactured.  This product retained its shape and form even under stress and heat. PET or Polyethylene Terephthalate plastics first appeared in 1940 (The History of Plastic, 2011).  With the production of synthetic plastic, it was determined that most plastics were chemically inert and will not react chemically with other substances. 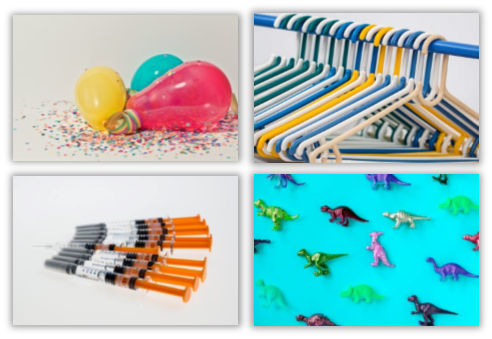 Things such as alcohol, soap, water, and even acid can be stored in a plastic container without dissolving the container itself. Plastic can also be moulded into an almost infinite variety of shapes, and therefore can be found in toys, cups, bottles, utensils, wiring, cars, and even in chewing gum.

According to the World Wide Fund, Australians produce on average,3 billion tonnes of plastic each year, with only 12% recycled and up to 130,000 tonnes of that plastic finding its way into the ocean.  As plastics do not react chemically with most substances, they do not break down and therefore persist in the environment.  This makes disposal of plastics challenging and a significant environmental matter.

There is increasing evidence of the harm caused by plastics to the environment and wildlife, particularly marine wildlife and birds.  According to the Department of Environment and Energy suggests that at least 77 species of marine wildlife found in Australian waters have been entangled, or ingest plastic debris during the last three and a half decades. 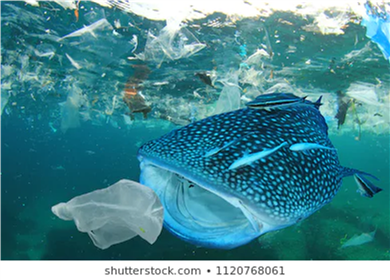 According to a zero-waste report it is estimated that if every Australian household switched to reusable bags, approximately 2,200 garbage trucks would be diverted from landfill annually, 42,000 tonnes of greenhouse gases could be abated, and 50,000 litres of water saved.

In December 2016, a voluntary industry phase-out of microbeads by 1 July 2018 was endorsed at an official meeting of environment ministers from federal, state and territory level across Australia.  Microbeads are small, solid, manufactured plastic particles that are less than 5mm.  Like other synthetic plastics, microbeads do not degrade or dissolve in water, are not captured by most wastewater treatment systems, and if they are washed down drains after use, they can end up in rivers, lakes and oceans.  Historically microbeads have been used in a range of personal care and cleaning products for a variety of purposes including as an abrasive or exfoliant, a bulking agent, for controlled timed release of active ingredients, and to prolong shelf life.

Like other synthetic plastics, once in the water, microbeads can have a damaging effect on marine life, the environment and human health due to their composition, ability to absorb toxins and potential to transfer up the marine food chain.

A growing number of cities, states and countries have restricted or banned plastic bags.  The Australian Federal Government has not placed a ban on plastic bags. However, most state governments are leading the way by placing bans on single-use plastic.  During 2018, the Western Australian (WA) and Queensland state governments banned single-use, lightweight plastic bags from major retailers effective from July 1 2018, bringing the states into line with the ACT, South Australia and Tasmania.  Victoria also announced intentions to implement a ban, leaving NSW as the only state without a ban or proposed ban on the use of single-use plastic bags.

Further to the state government plastic bans, Woolworths and Coles, the major supermarket chains in Australia also placed a ban on single-use plastic bags in their Australian stores including stores in states that have not implemented a plastic ban.  According to the National Retail Association (NRA), a total of 1.5 billion single-use plastic carry bags have been eliminated since the self-imposed bans were implemented in July 2018.

As part of the implementation of the ban, both Woolworths and Coles introduced reusable plastic bags and multi-use bags (both available to purchase) and REDcycle recycling bins.  Customers can recycle plastic bags and soft plastic packaging (including fresh fruit and vegetable bags, bread bags, cereal box liners, biscuit wrapper and confectionary packaging, rice and pasta packets and frozen food bags) using the provided specially marked recycle bins.  Woolworths also offers to replace its reusable bag, the ‘bag for good’ for free should it ever get damaged. 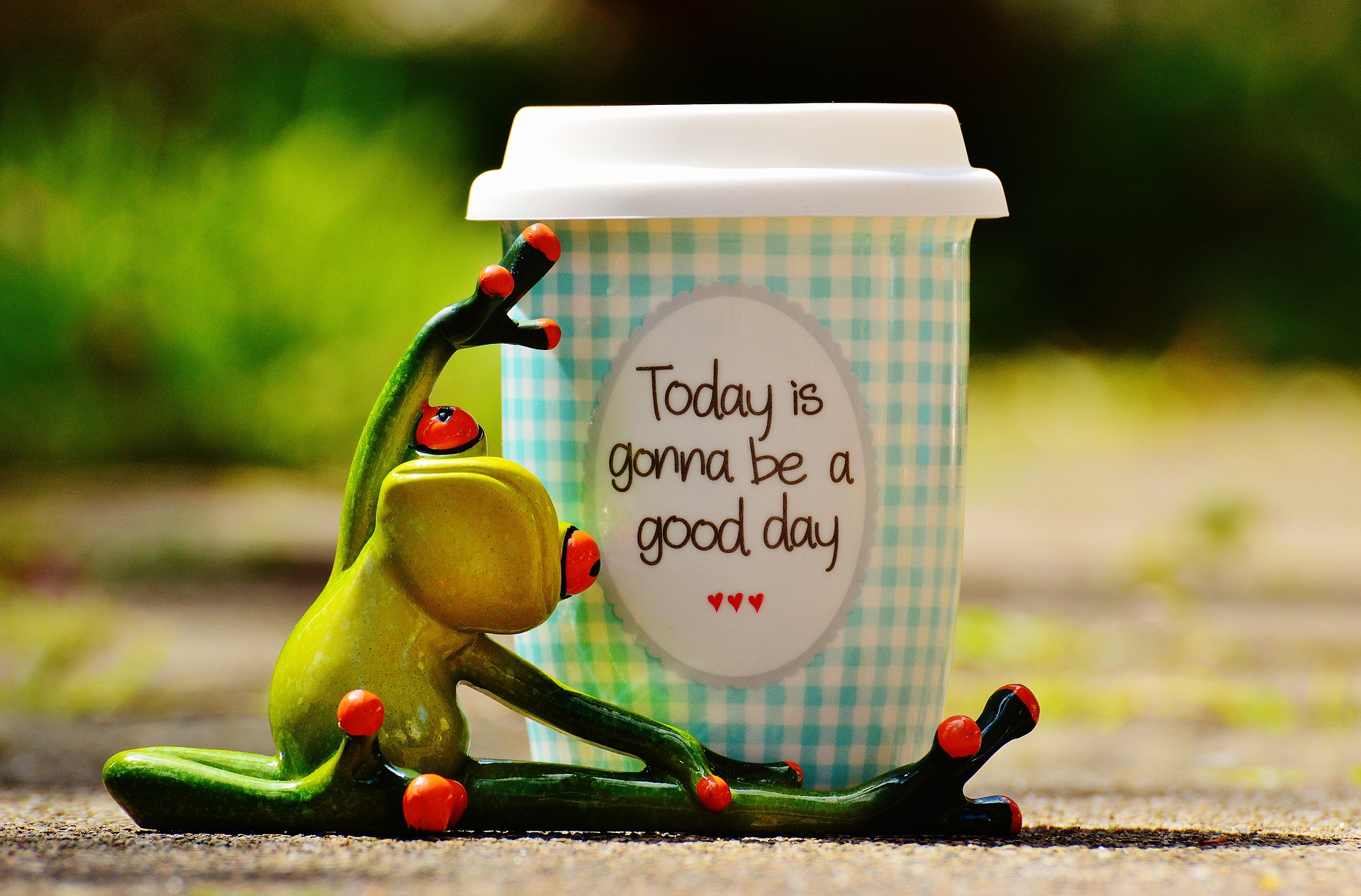 In April 2018, the Department of the Environment and Energy, conducted an assessment of progress toward the voluntary industry-led phase-out of microbeads from rinse-off cosmetic, personal care and cleaning products and found that industry was on track to successfully phase out microbeads in rinse-off, personal care, cosmetic and cleaning products by 1 July 2018.  The assessment also found that the companies were aware of the expectation that they phase out microbeads and in the majority of cases have either phased them out already or committed to doing so.

During 2018, the ABC’s television show, War on Waste was also instrumental in raising awareness and generating public support on single-use plastic bags ban.

Some of the ways to reduce your plastic footprint include:

If you haven’t started doing this already, collect all your soft plastics and recycle them with REDcycle at your local supermarket, and if you’re looking for some gifts for little ones see the list of 9 Sustainable and eco-friendly toys for summer compiled by WWF here.

DoEE. (2018, 12 04). Impacts of plastc debris on Australian marine wildlife. Retrieved from Department of the Environment and Energy: http://www.environment.gov.au/marine/publications/impacts-plastic-debris-australian-marine-wildlife

The History of Plastic. (2011, 11 7). Retrieved from Plastics Make It Possible: https://www.plasticsmakeitpossible.com/about-plastics/history-of-plastics/my-favorite-highlights-of-the-early-history-of-plastic/