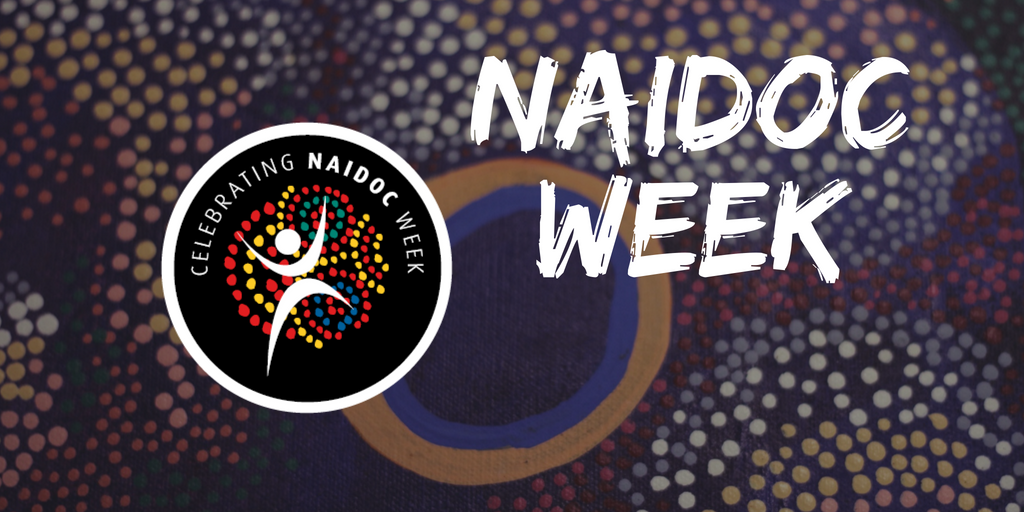 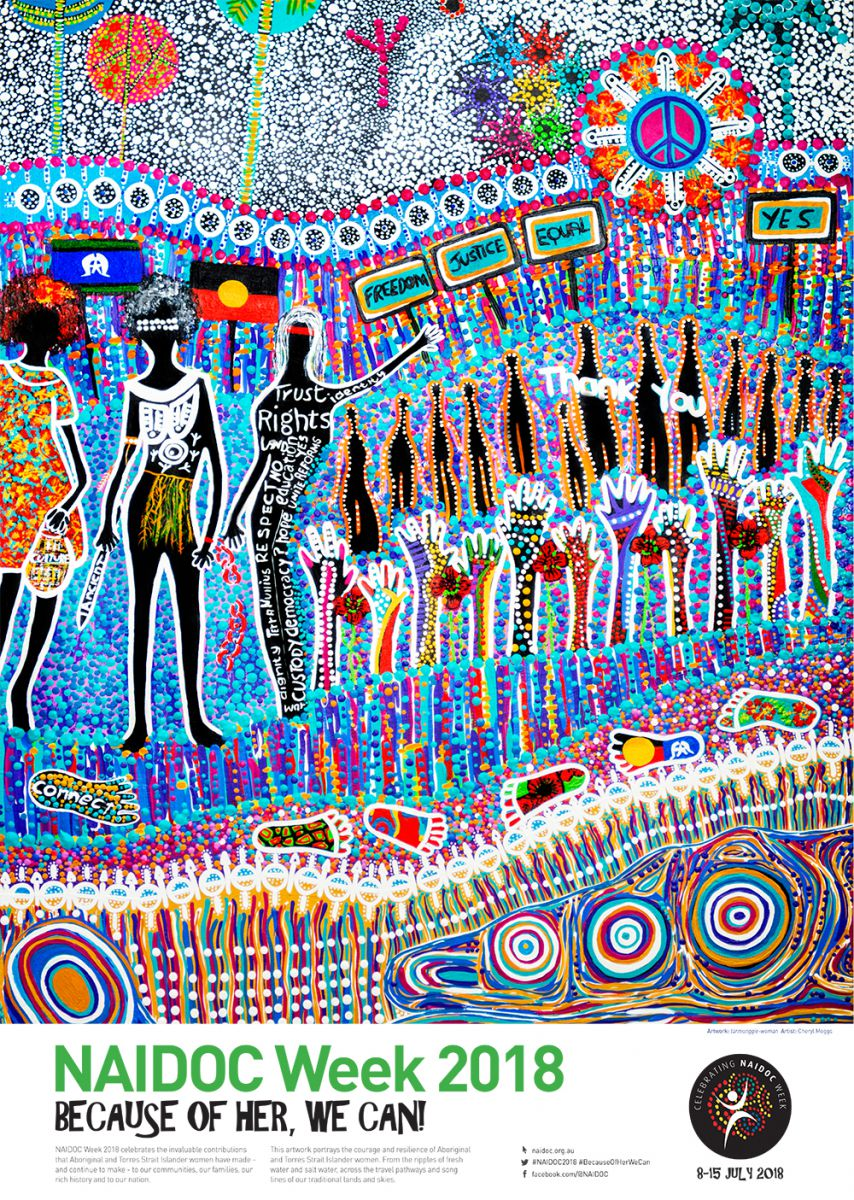 NAIDOC Week is celebrated across Australia each July to celebrate the history, culture and achievements of Aboriginal and Torres Strait Islander peoples. NAIDOC is not only celebrated in Indigenous communities, but by Australians from all walks of life. NAIDOC week is a great opportunity to participate in a range of activities and to support your local Aboriginal and Torres Strait Islander community.

NAIDOC originally stood for ‘National Aborigines and Islanders Day Observance Committee’. This committee was responsible for organising national activities during NAIDOC Week and now it’s acronym has become the name of the week itself. NAIDOC’s origins go back to the emergence of Aboriginal groups in the 1920’s that were seeking to raise awareness of the status and treatment of Aboriginal and Torres Strait Islander people.

Aboriginal rights groups boycotted Australia Day in protest against the status and treatment of Indigenous Australians. Several organisations sought to increase awareness of Aboriginal rights, particularly the Australian Aborigines Progressive Association (AAPA) in 1924 and the Australian Aborigines League (AAL) in 1932. In 1935, William Cooper, founder of the AAL, drafted a petition to send to King George V, asking for special Aboriginal electorates in Federal Parliament. The Australian Government believed that the petition fell outside its constitutional responsibilities.

On Australia Day, 1938, protestors marched through Sydney, followed by a congress attended by over a thousand people. This was one of the first major civil rights gatherings in the world, known as the Day of Mourning. Following the congress, William Cooper presented Prime Minister Joseph Lyons with a proposed national policy for Aboriginal people. This was again rejected because the Government did not hold constitutional powers in relation to Aboriginal people.

The Day of Mourning was held annually on the Sunday before Australia Day between 1940 and 1955 and was known as Aborigines Day. In 1955, Aborigines Day was shifted to the first Sunday in July after it was decided the day should not simply be a protest day, but also a celebration of Aboriginal culture.

Major Aboriginal organisations, state and federal governments, and some church groups all supported the formation of the National Aborigines Day Observance Committee (NADOC).

In 1972, the Department of Aboriginal Affairs was formed, as a major outcome of the 1967 referendum.

In 1974, the NADOC committee was composed entirely of Aboriginal members for the first time. The following year, it was decided that the event should cover a week, from the first to second Sunday in July.

In 1984, NADOC asked that National Aborigines Day be made a national public holiday, to help celebrate and recognise the rich cultural history that makes Australia unique. As yet this has not occurred.

During the mid-1990s, the Aboriginal and Torres Strait Islander Commission (ATSIC) took over the management of NAIDOC until ATSIC was disbanded in 2004-05. There were interim arrangements in 2005. Since then a National NAIDOC Committee has made key decisions on national celebrations each year.

Each year, NAIDOC week has a specific theme. This year’s theme – Because of Her, We Can! – is a celebration of the essential role that women play in the Aboriginal and Torres Strait Islander communities. 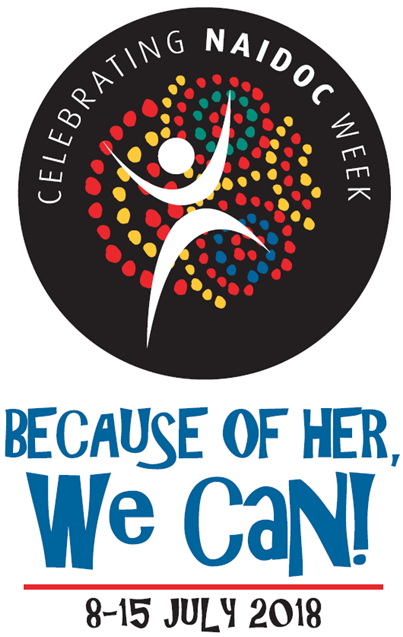 NAIDOC celebrations are held around Australia each July to celebrate the history, culture and achievements of Aboriginal and Torres Strait Islander peoples. The week is celebrated not just in the Indigenous communities, but also by government agencies, schools, local councils and workplaces. During NAIDOC Week there are events all over the country, see what events are coming up near you at www.naidoc.org.au/get-involved/naidoc-week-events.

At Integrate Sustainability we periodically have the pleasure to work with Aborigines to ensure their environmental and heritage concerns are communicated and considered during land developments.  We seek to raise awareness and to facilitate open communications between land developers and aboriginal people to ensure significant places and aboriginal culture are protected where possible.  We encourage every Australian to take the time to explore and participate in the NAIDOC week celebration with the aim of building a stronger and informed community.