What is the Difference Archaeology and Ethnography? 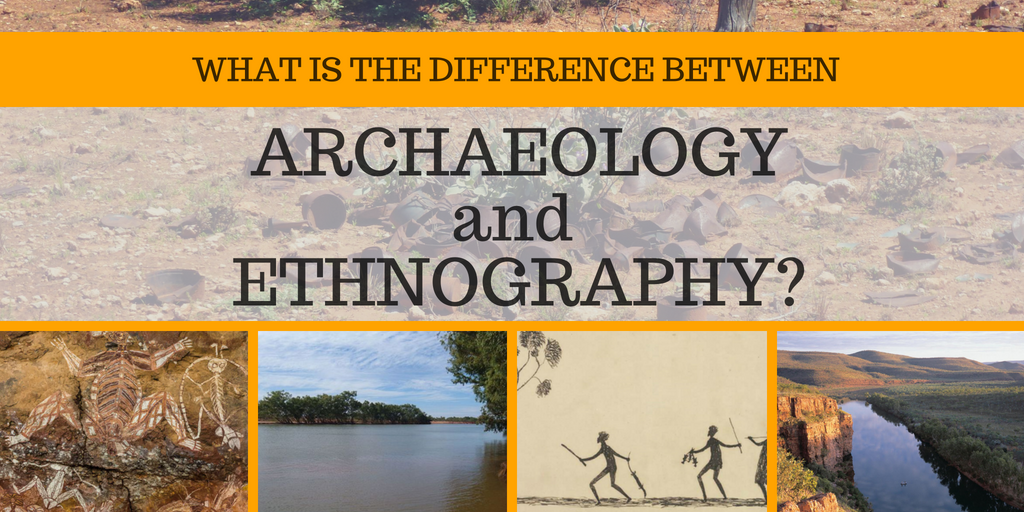 Download PDF: ISPL Insight – What is the difference between Archaeology and Ethnography

Aboriginal Australians are one of the oldest peoples on earth with a culture that is rich, complex and enduring.  Aboriginal heritage sites are important for the Aboriginal peoples as they provide a link to their present and past culture, and also important to the wider community for historic, cultural, educational and scientific interest.  Information about Aboriginal heritage sites can be obtained by Archaeological and Ethnographic investigations.  The Aboriginal Heritage Act 1972 (the Act) provides for the preservation and protection of Aboriginal Heritage in Western Australia (WA).

Archaeology is the scientific study of the ancient and recent human past through material remains (Society for American Archaeology, n.d.).  Material remains may include rock art and human artefacts from the stone tools to the man-made objects that are buried or thrown away in the present day, i.e. everything made by human beings, from simple tools to complex machines, from the earliest houses and temples and tombs to palaces, cathedrals, and pyramids.

Archaeology helps us understand not only where and when people lived on the earth, but also why and how they have lived.  By examining the changes and causes of changes that had occurred in human cultures over time, seeking patterns and explanations of patterns to explain everything from how and when people first came to inhabit a particular place, to the origins of agriculture and complex societies.  Unlike written history, which relies primarily upon physical records and documents, archaeology allows us to explore past civilisations and communities before written languages existed and to glimpse the lives of everyday people through analysis of things they made and left behind. (Society for American Archaeology, n.d.). 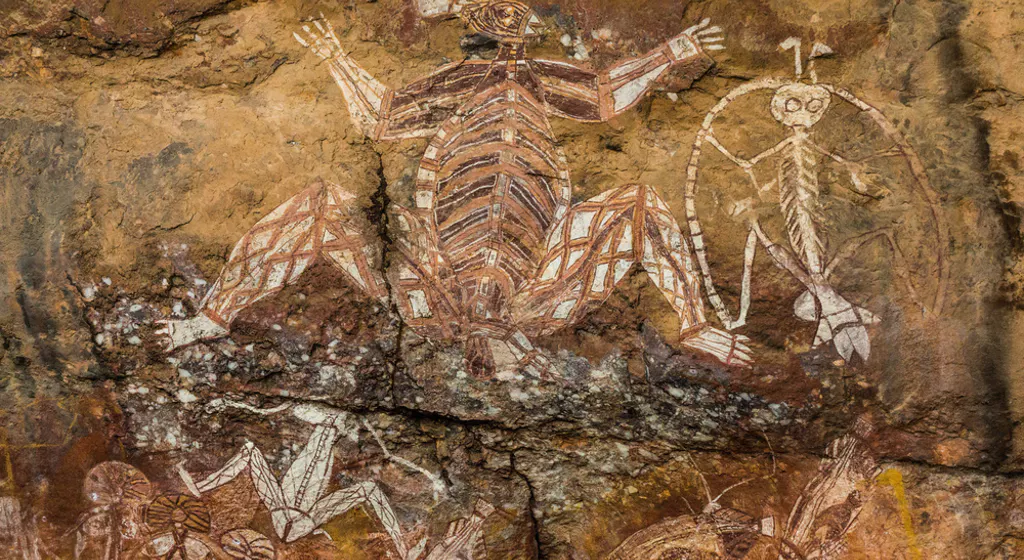 Ethnography is the systematic study of people and cultures. It is designed to explore cultural phenomena where the researcher observes society from the subject of the study.  The goal of Ethnography is, briefly, to understand a communities or society’s point of view, about life, to realise his vision of his world (B. Malinowski, 1922).  Consequently, ethnography aims to record the perspective modes of life of various groups as accurately as possible.

What is the difference between Archaeology and Ethnography?

The difference between Archaeology and Ethnography is the fact that archaeology focuses on the study of the ancient and recent human past through material remains, i.e. items that have been left behind, while ethnography studies groups of living people and their culture by participant observation.  As demonstrated above sometimes archaeological records may be difficult to interpret, and in such instances, consultation with the current occupants or those who occupied the locations in the past provides the most reliable way to identify such objects. 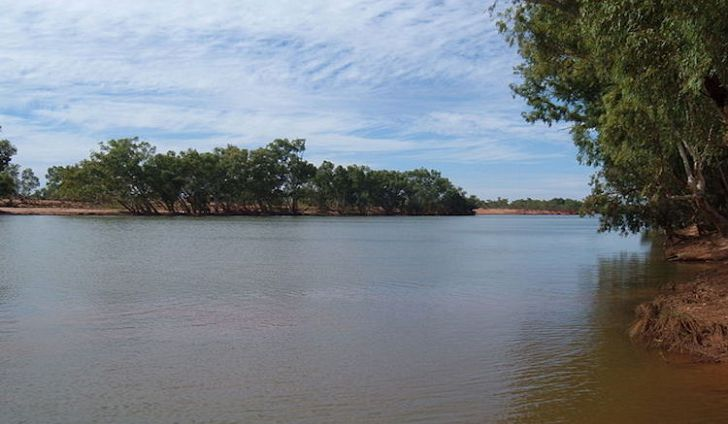 The ultimate purpose of both is to discover the history or evolution of culture, albeit with different instruments and methodologies, therefore they somewhat supplement each other.

Under the Act archaeological and ethnographic findings can be sites, objects or skeletal remains, and are described further below.

An Aboriginal Site means any place to which the Act applies by operation of section 5 of the Act:

An archaeological site is any place where physical remains of past human activities exist.  Examples of archaeological sites include stone quarries from which raw materials were obtained, rock engravings and painting sites on rock outcrops, burial sites, scarred trees and temporary campsites.

Aboriginal people, like other cultures, hold beliefs that gain expression through ceremonies.  A range of objects such as head and body decorations (e.g. armlets, anklets, belts, nose-pegs, necklaces), tools used in ceremonies (e.g. implements to create cicatrices and for circumcision, hammers for tooth evulsion, wallets/bags to hold sacred items) and sacred objects (such as incised stones, shells or wooden boards) are associated with ceremonial practice.

After colonisation, Aboriginal people invented new ways to use the materials that had become available to make more efficient tools.  Examples of objects which were reworked include spears with steel points and sheet metal reworked as a yandy dish. Often the archaeological record for this era is difficult to interpret unless historical oral records are also available.  As a result, consultation with the current occupants or those who occupied the locations in the past provides the most reliable way to identify such objects.

Aboriginal skeletal/ancestral remains may be uncovered by natural forces or when sand or soil is being moved during a development. 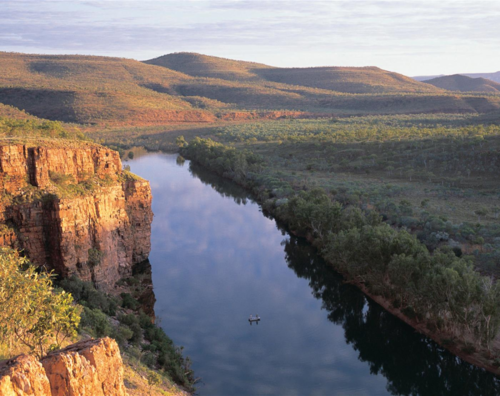 If you or your organisation have any questions regarding heritage protection or require any assistance in undertaking heritage assessment, please contact Integrate Sustainability on 08 9468 0338 or enquiries@integratesustainability.com.au.