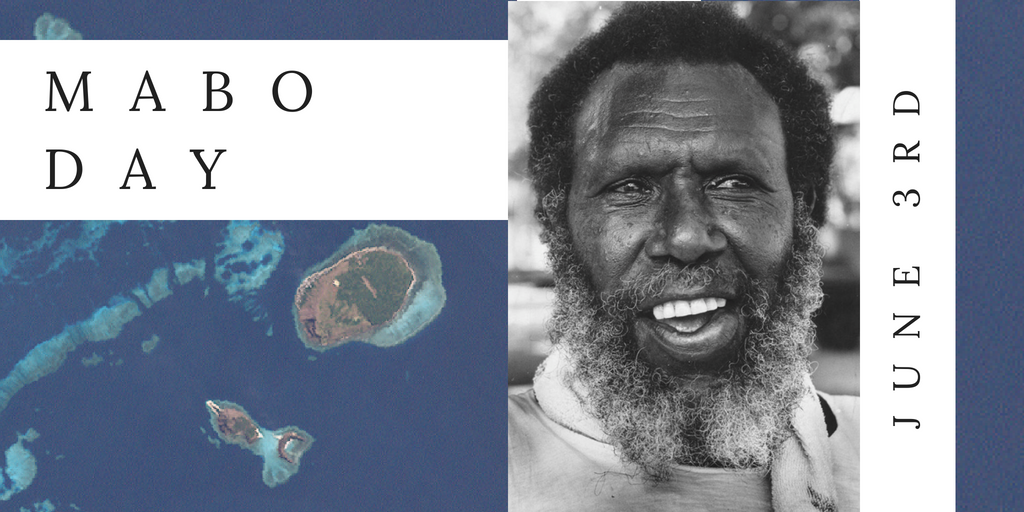 This year, on the 3rd of June, marks 26 years from the day the High Court upheld Eddie ‘Koiki’ Mabo’s claim that traditional owners held land rights on Mer (Murray Island). 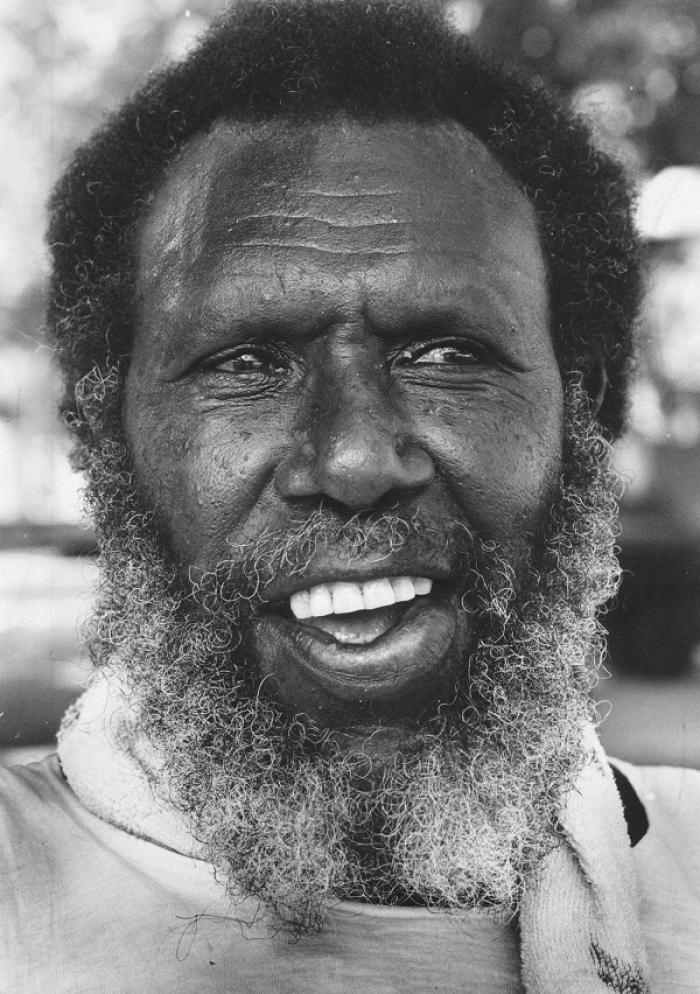 Acknowledging the existence of Aboriginal Law and land ownership prior to European colonisation, has rewritten the origin story of our nation. Each year Mabo day marks the day that Aboriginal people and Torres Strait Islanders’ connections to the land and waters of Australia were both symbolically and legally recognised. This recognition then led to the historic introduction of the Native Title Act in 1993.

Eddie Mabo dedicated his life to this landmark land rights case, overturning 200 years of the common law assumption of ‘terra nullius’. This term references the idea that Australian land belonged to no one prior to European settlement.

The ‘terra nullius’ law followed the belief that Indigenous people did not use the land in any ways that indicated a form of legal possession. Aboriginal groups had no internationally recognised legal entitlement to these lands and were subsequently considered trespassers on Crown land. This resulted in many Aboriginal communities to lose their land during periods of European settlement, without any compensation for their loss.

It was not until the 3rd June 1992 that a historic decision was finally made, that confirmed ‘native title’ did exist. This significant moment in legal history has also led to components of Australian law being brought into alignment with more contemporary views of human rights and justice.

Over the years, the implementation of the Native Title Act 1993 has been narrowed by added components, such as the central claims test – where a native title groups must establish that they existed as a society prior to the assertion of British sovereignty, and give evidence that they continue to practice these laws and customs to present day. This is a massive evidentiary undertaking for some groups, particularly in establishing a threshold. Additionally, in 1996 the Wik decision brought under the Native Title Act , found that Native title and pastoral leases could co-exist.

Fast-forward to present day and approximately one third of Australia is now subject to some form of Indigenous land tenure rights or statutory land rights. Co-existence and co-management agreements for the land and waters between Indigenous and non-Indigenous groups exist in some form on many of these areas. In these respects, Australia compares favourably with other common law countries that have Indigenous populations.

The legacy of Mabo and those he worked with thus remains vitally important to land laws and tenure ownership in Australia, without which many of these outcomes would not have been possible.

May, C. (2017, June 2). MARKING MABO: HOW HAS NATIVE TITLE CHANGED SINCE THE LANDMARK RULING? The University of Melbourne. Retrieved from https://pursuit.unimelb.edu.au/articles/marking-mabo-how-has-native-title-changed-since-the-landmark-ruling.