Biomimicry Part 1: What is Biomimicry? 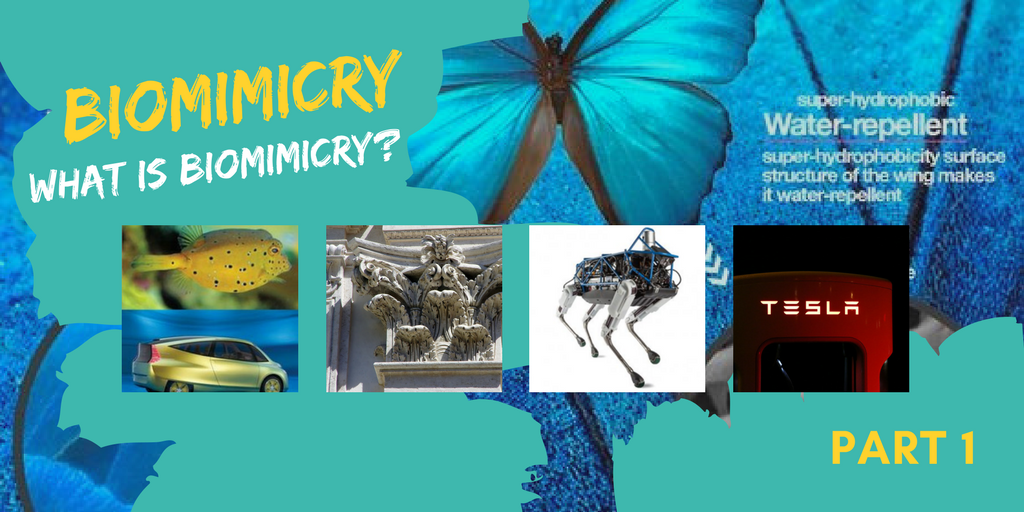 “I think the biggest innovations of the 21st century will be at the intersection of biology and technology.” – Steve Jobs 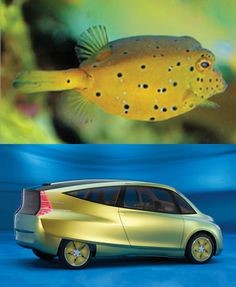 Biomimicry, or biometrics, is the imitation of the models, systems and elements of nature in solving complex problems (Vincent et. al., 2006), or as Janine Benyus, co-founder of the Biomimicry Institute put it, “…taking advantage of evolution’s 3.8 billion years of research and development” (Benyus, 1997).

Biomimicry is being used in a range of industries such as architecture, robotics, engineering, industrial design, nanotechnology, artificial intelligence (AI), medical science and the military.

What are the benefits?

Using nature as a source of inspiration is nothing new. The ancient Greeks and Romans took inspiration from the acanthus leaf when developing the Corinthian Order of architecture, typified by the Corinthian columns dating back to c. 450 – 420 BC (Jones, 1989). Biomimicry, however, goes beyond stylistic inspiration and seeks to tease out functionality from nature, such as sustainability strategies, efficient material usage and adaptation to the environment. 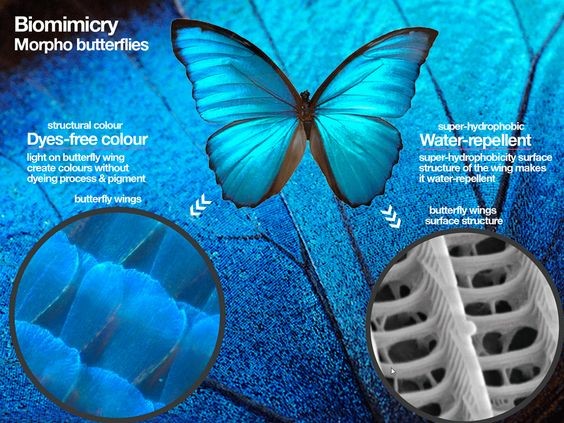 By reframing the problem-solving process with questions such as “how does nature solve this problem”, researchers can explore new avenues and disrupt traditional thinking.

Biometric solutions generally achieve multiple goals at once, are adaptive to environmental context and are very sustainable. For example, the Morpho butterfly achieves its wing colour not through pigmentation, but rather through microstructures within a scale (Kinoshita et. al., 2002). Scientists used this structural colour to invent a type of screen that both adapts to the ambient light of a room and uses much less power than traditional LCD screens (Meredith, 2009). 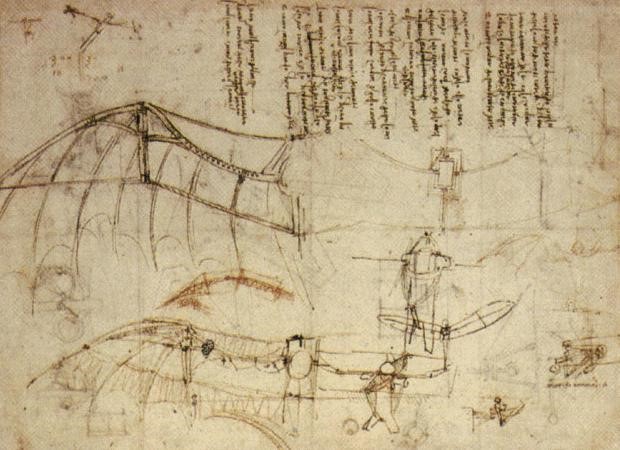 Leonardo da Vinci was fascinated by flight for much of his life, writing many studies on birds, including the Codex on the Flight of Birds c. 1505. He used his knowledge of birds when designing flying machines with wings mimicking the structure of a bird wing. While da Vinci’s machines never actually took flight, his idea lived on and the Wright Brothers, taking inspiration from pigeons in flight, successfully flew the first airplane in 1903.

Tesla, Inc. (Tesla) is an American electric car, energy storage and solar panel manufacturer (Kumparak, Burns, & Escher, 2015). They are currently developing a smart, automatic charger for their range of electric cars that are based on the structure of a snake (Musk, 2014) (Tesla, 2015). 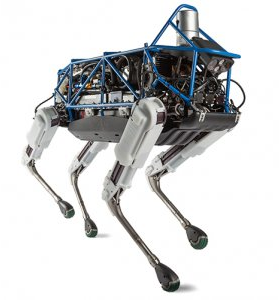 In the next part of this insight series, we’ll examine how the Japanese Bullet Train used biomimicry to reduce noise levels, allowing engineers to increase speeds without disturbing the general public.

If you have a technical challenge in your workplace, step back and consider if mother nature has resolved this problem or if you can adopt components from a number of natural systems to come up with a solution.  If you need a hand give Integrate Sustainability a call (08) 9468 0338 we might be able to help.

Kinoshita, s., Yoshioka, S., & Kawagoe, K. (2002). Mechanisms of structural colour in the Morpho butterfly: cooperation of regularity and irregularity in an iridescent scale. Proceedings of the Royal Society B: Biological Sciences, 269(1499), 1417-1421.