Renewable Energy – What is it? 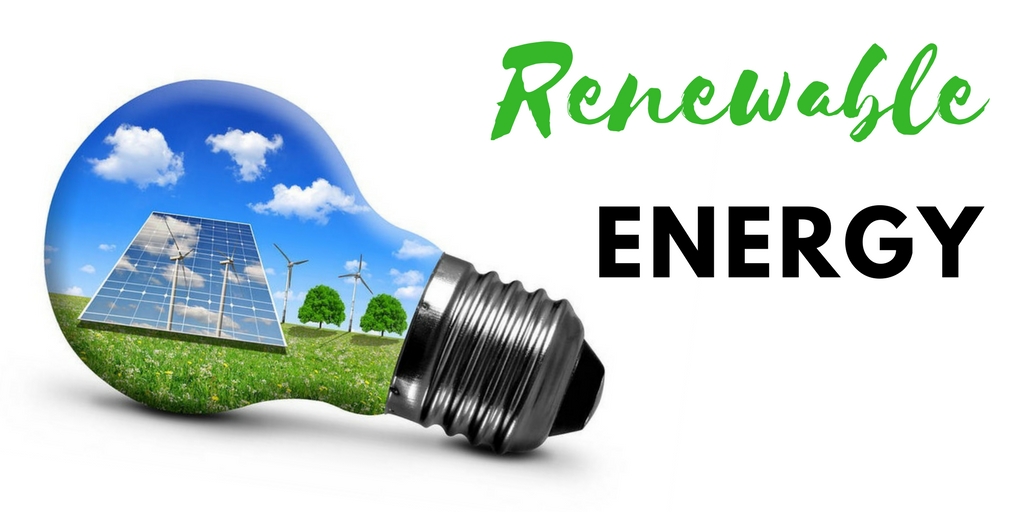 The All-Energy exhibition and conference is occurring in October on the 11th and 12th in Melbourne. It is a full 2 day event featuring over 120 industry speakers with 6 different conference streams. This is Australia’s most prominent renewable energy conference and we are not alone, Abu Dhabi, New Delhi, Cologne, Bangkok and Las Vegas all held conferences on renewable energy this year so what is all the fuss about?

Renewable energy is produced using natural resources that are constantly replaced and that never run out. Just as there are many natural sources of energy, there are also many new renewable energy technologies. We have all heard about solar power and even wind power but what other renewable energy sources are available and what new technologies are there to help manage all this energy?

Bioenergy is a fuel source predominantly derived from agricultural, forestry and municipal residues and wastes. The most common fuel source is from sugar cane waste; however, bioenergy can also be generated from landfill and sewage gas, urban biomass, energy crops and agricultural waste. 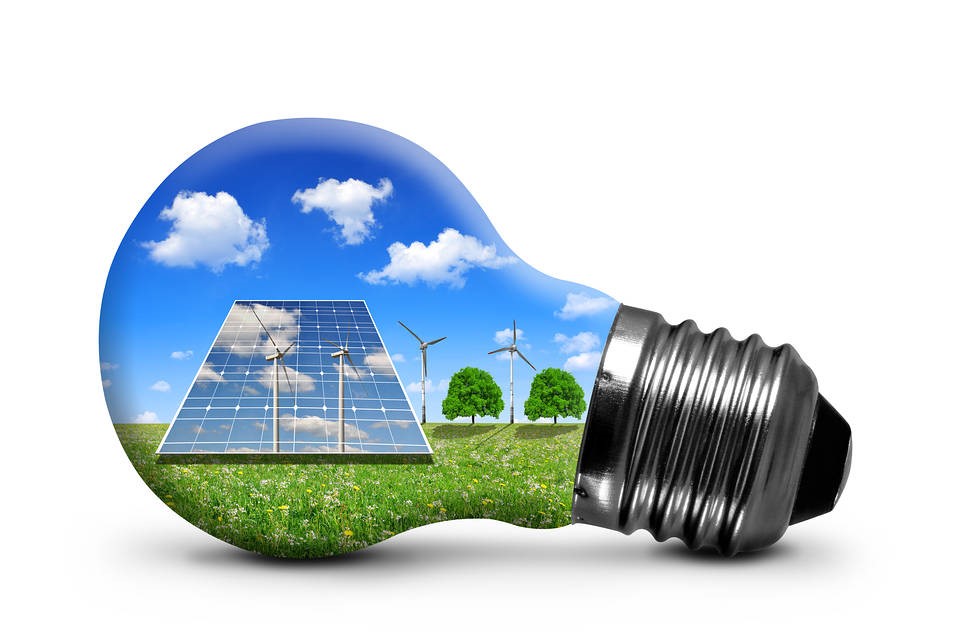 Solar power is produced when the heat and light from the sun is converted into electricity or used to heat air, water or other substances. There are two main types of solar energy technology in Australia: solar photovoltaic – this converts sunlight directly into electricity using photovoltaic (PV) cells, better known as the solar panels on your roof. Secondly, solar thermal this as its name suggests converts sunlight into heat. This energy can be used to drive a refrigeration cycle to provide solar-based cooling, or to make steam that can be used to generate electricity using a steam turbine.

Wind power is generated by converting the kinetic energy of the atmosphere into usable electricity with wind turbines. The turbines convert the force of the wind into a torque, which is then used to propel an electric generator to create electricity. The use of small windmills in rural areas are also used to pump boar water. Wind is the lowest cost form of new large-scale energy generation in Australia, there are 2106 turbines in 79 wind farms across Australia.

Marine energy or ocean energy is a term used to describe all forms of renewable energy derived from the sea. There are two broad types of ocean energy: Mechanical energy this includes wave energy, energy generated by converting energy within waves into electricity and tidal energy, energy harnessed by the tidal movements; and thermal energy, this is generated by converting the temperature difference between the ocean’s surface water and deeper water into useful energy.

Geothermal energy refers to the heat stored in the earth, this heat is generated by the natural decay over millions of years of radiogenic elements including uranium, thorium and potassium. Geothermal energy can also be drawn from the hot water circulating among rocks below the earth’s surface, or by pumping cold water into the rock and returning the heated water to the surface. This can drive steam turbines to produce electricity. Geothermal energy holds the promise of being a renewable energy source that could operate 24 hours a day, providing baseload power for Australian homes and industries.

Hydropower is a fuel source that is powered by the kinetic energy from the channelling of water through water turbines, the pressure of the flowing water rotates a shaft that drives an electrical generator. Australia has more than 120 operating hydropower stations. 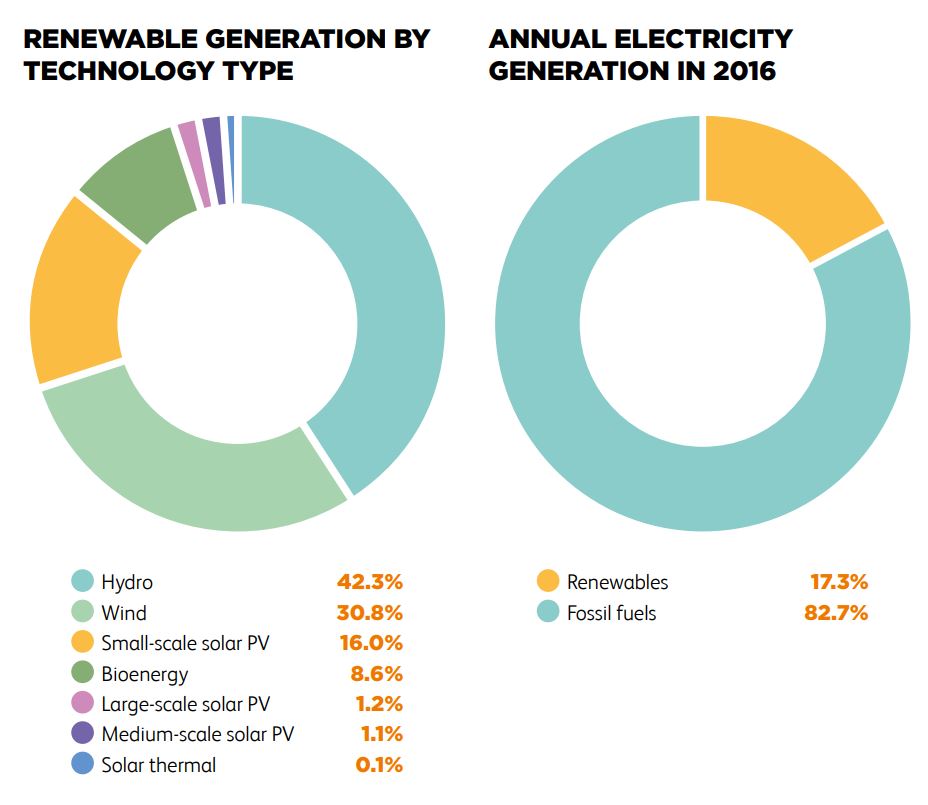 There were 10 renewable energy projects completed in 2016, 7 being solar and 3 being wind, with 11 more under construction, 6 wind, 2 solar, a hybrid, a landfill waste and a timber waste project as of December 2016 and another 19 projects to start construction in 2017.

Renewable energy is everyone’s future, it is not just up to the governments to set targets, we all need to get involved. If you or your business is interested in discussing alternative energy options or reducing your overall energy consumption, please visit us at www.integratesustainability.com.au, call (08) 9468 0338 or email enquiries@integratesustainability.com.au.